Sony’s Last night event was nothing less than marvelous. We all got to see so many amazing and beautiful games including fan favorites like Resident Evil: Village(8), a new Spider-man game, and much more.

Sony unveiled their new console, The Playstation 5 or PS5 and it looked absolutely stunning. The dual-tone futuristic design matches perfectly with their new controller and is a step up from the current PS4 design. 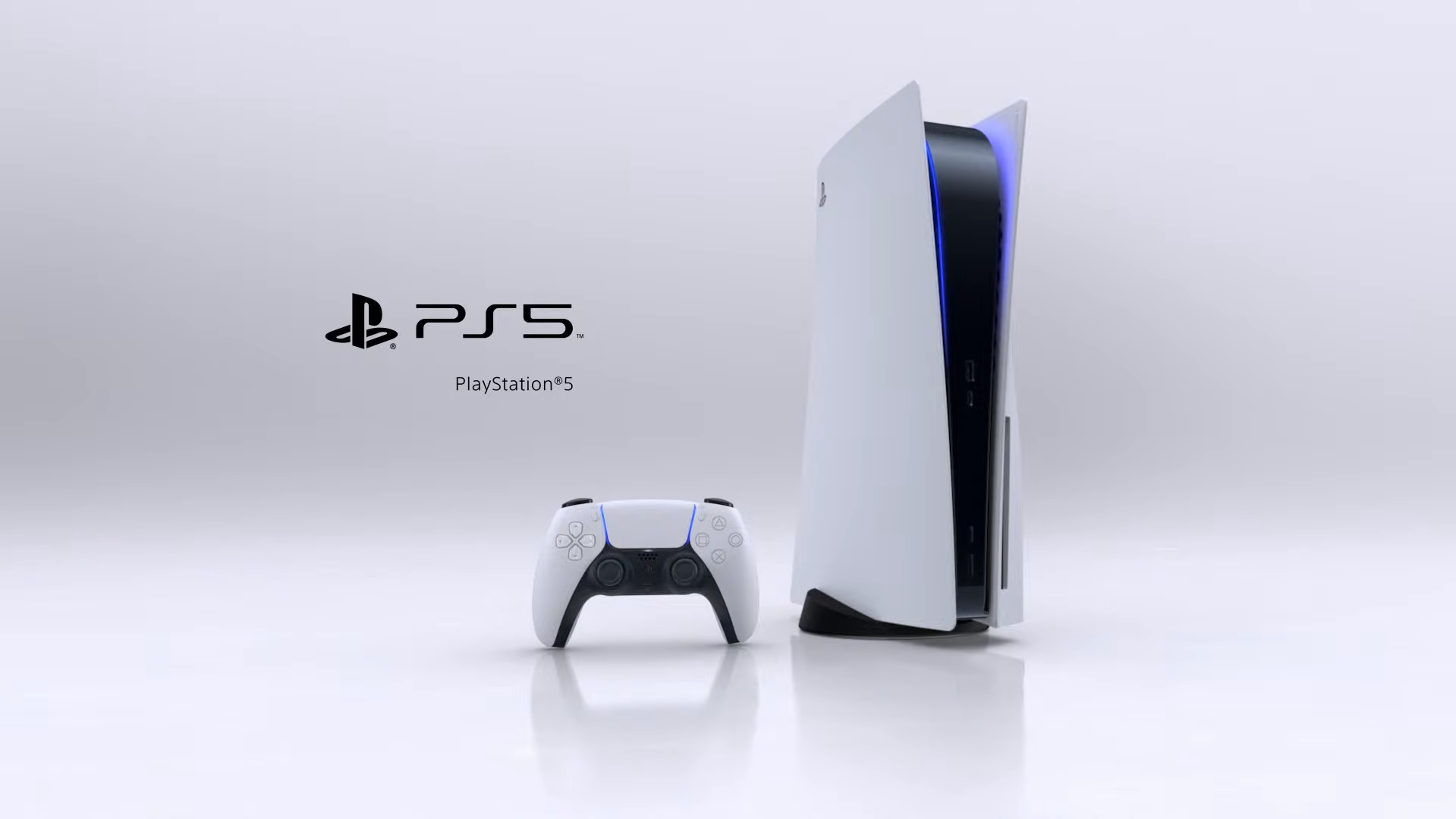 Miles Morales takes in as the main protagonist this time around on the new spider-man adventure which seems to be like an extended DLC, just like how Lost Legacy was to Uncharted 4.

Aloy is back in the new Horizon Zero Dawn sequel and seems to pick up where it left off in the first game with even more diverse enemies, locations and at higher Graphical Fidelity.

We had our very first look and some gameplay on the new Gran Turismo 7, check out the video below:

Square Enix showcased their new Third-party games called ” Project Athia”. With no details of its release yet, the game showcases its action-adventure genre with a minute clip which you can check out below:

We finally got some more look into GodFall, which a lot of Us were hyped out. Its a one of a kind Slasher-looter genre kind of a game which is first in its class and showcases a good promise in its department. Find the video link below:

Bethesda showcased their own PS5 exclusive which will come out in 2021. Ghostwire: Tokyo is an action-adventure game that places you in Tokyo that’s filled with “unknown mysterious threats.” You can check out the video link below:

One of the best things to happen in this event was the reveal of Demon Souls Remake. I personally did hear a bit about these rumors but when I saw this live, I just couldn’t believe it. Demon Souls has been Remade completely from the looks of it in the video below with detailed character design and environment and probably a tweaked engine. It just looks out of this world.

Insomniac surprised us all with its reveal of Ratchet & Clank: Rift Apart. The game has improved in a lot of ways as they showcased a pretty good chunk of gameplay to us in the event and looks a lot of fun to go through as compared to the previous titles. Check out the video below:

Capcom is having the best time of their lives right now starting from Monster Hunter: World to the likes to Resident Evil 2 and 3 Remake, Devil May Cry 5, they have been pumping out games that the fans have always wanted.

Today, they revealed their new entry in which is a sequel to Resident Evil 7: Biohazard, titled Resident Evil” Village” or Resident Evil VIII. Taking place in a village which is the hometown of Ethan, our protagonist from RE7 which is now back home after the horrifying events that he went through in the last game only to find himself on the same spot here as well.

I am personally not a big sports person but to those who are, Sony revealed NBA2K21 with only a few secs of sneak peek without any actual gameplay.

IO Interactive reveals its final chapter of Hitman trilogy, with Agent47. The one-minute Hitman 3 trailer shows 47 in Dubai as one of the key locations of the new game and showcases a much bigger and explorable level design with amped-up graphics.

Pragmata was announced by Capcom launching in 2022. The character seemed to be wearing an armor/suit similar to the one in Dead space that Isaac wore hinting at a new dead space game at first but that wasn’t the case.  Pragmata has death stranding vibes all over it with its 2 min clip which you can find below:

There have been a lot of other announcements and reveals including Returnal and other indie titles as well, you can go check them out by going to the Playstations Official Youtube channel in glorious 4K video quality – Click Here

That’s all for now, Sony haven’t provided any details to its console pricing, game pricing or even proper launch dates of most titles that it showcased which was kind of understandable given how most games are still on their pre-alpha stage.

We will let you know when we get to hear more details on the games or its launch dates but until then, enjoy all the game trailers and gameplay in its Glorious 4K quality on Youtube.