The entire reason why people subscribed to Playstation plus was because of its online services like playing Multiplayer games and saving game save files on the cloud. The monthly ps plus games were another reason why people loved this service but for the last two years, the monthly games catalog hasn’t been that good. 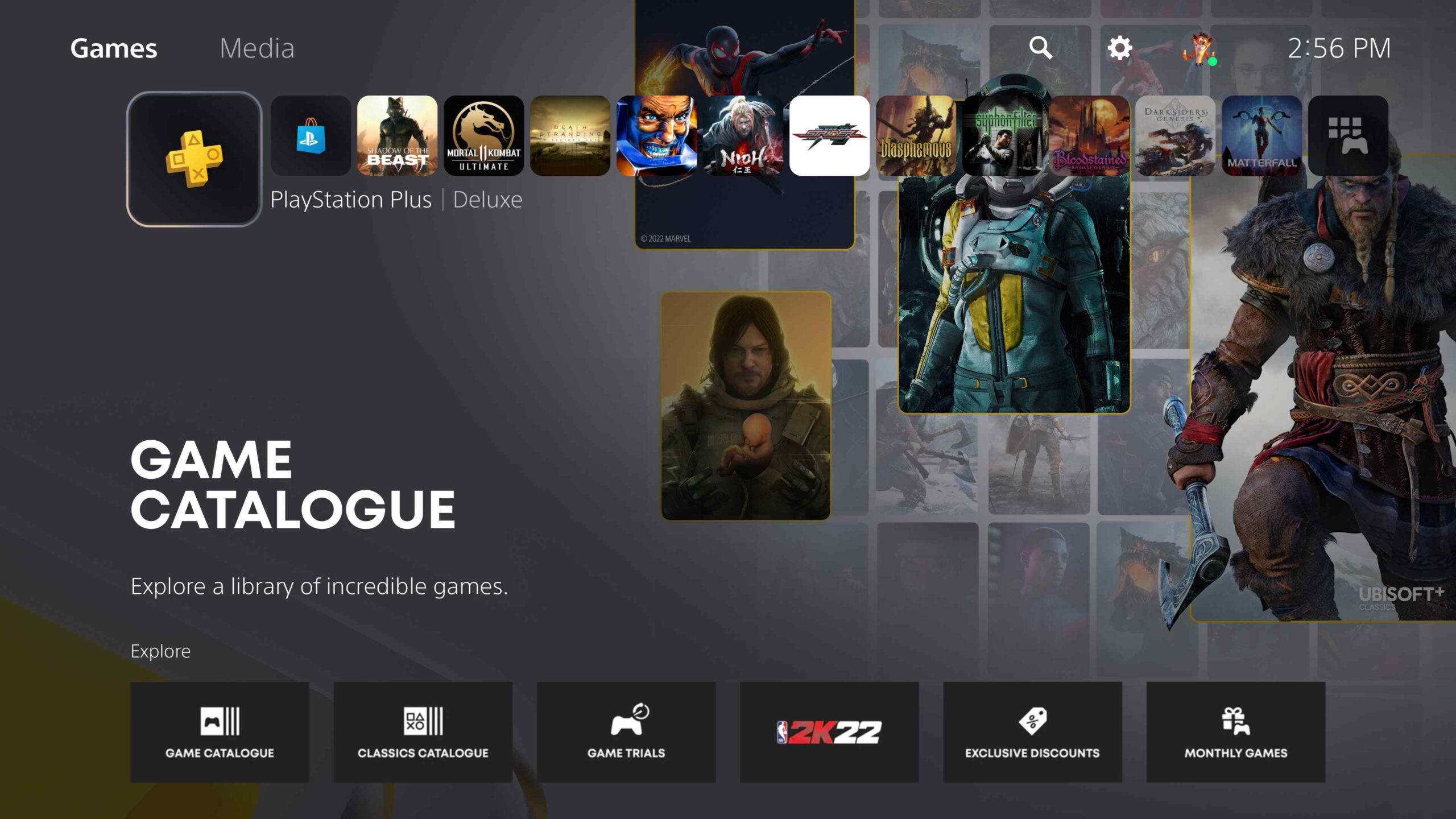 Deluxe offers the same services that Premium does in the US and UK except for streaming PS3 games but on the other hand, Deluxe is slightly cheaper as well. It includes a slew of games ranging from PS1, PS2, and PSP classics mixed with time-limited game trials as well as all the features of the essential and Extra tier. 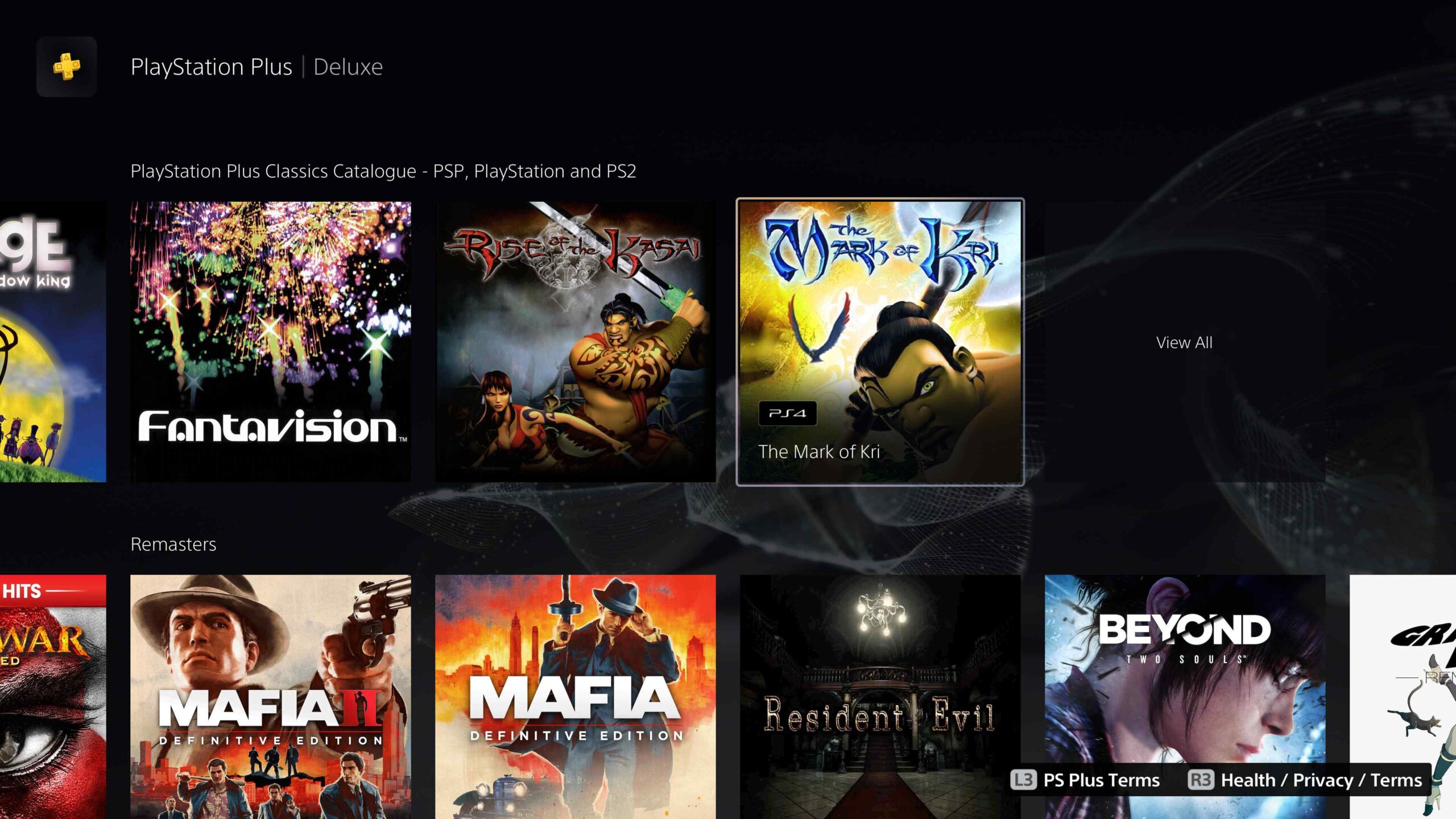 The entire game catalog as of writing this review is sitting at around 348 games which includes everything from classics, remasters, and also the present game catalog from PS4 and PS5. All this is available if you buy the Extra and the deluxe tiers as they contain the game catalogs. Essential is your regular PS plus that we knew before the revamp and has no changes whatsoever. 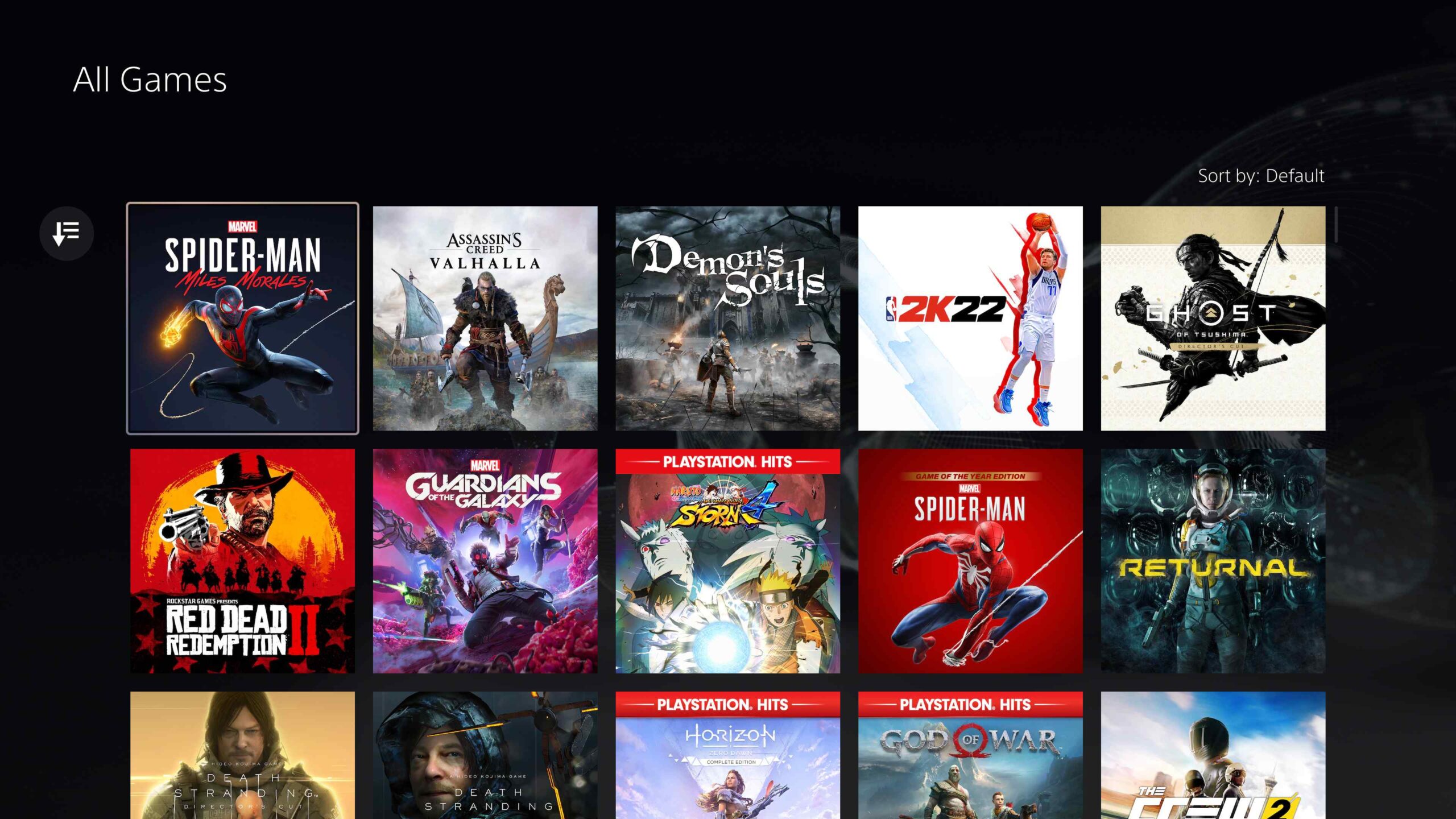 There are however few games missing from the Indian subscription like the Mortal Kombat 11 Ultimate Edition which is present on the US subscription. The List for the classics page is also less in number and it’s expected from Sony to add more in the coming months as this service launched just a few days back. 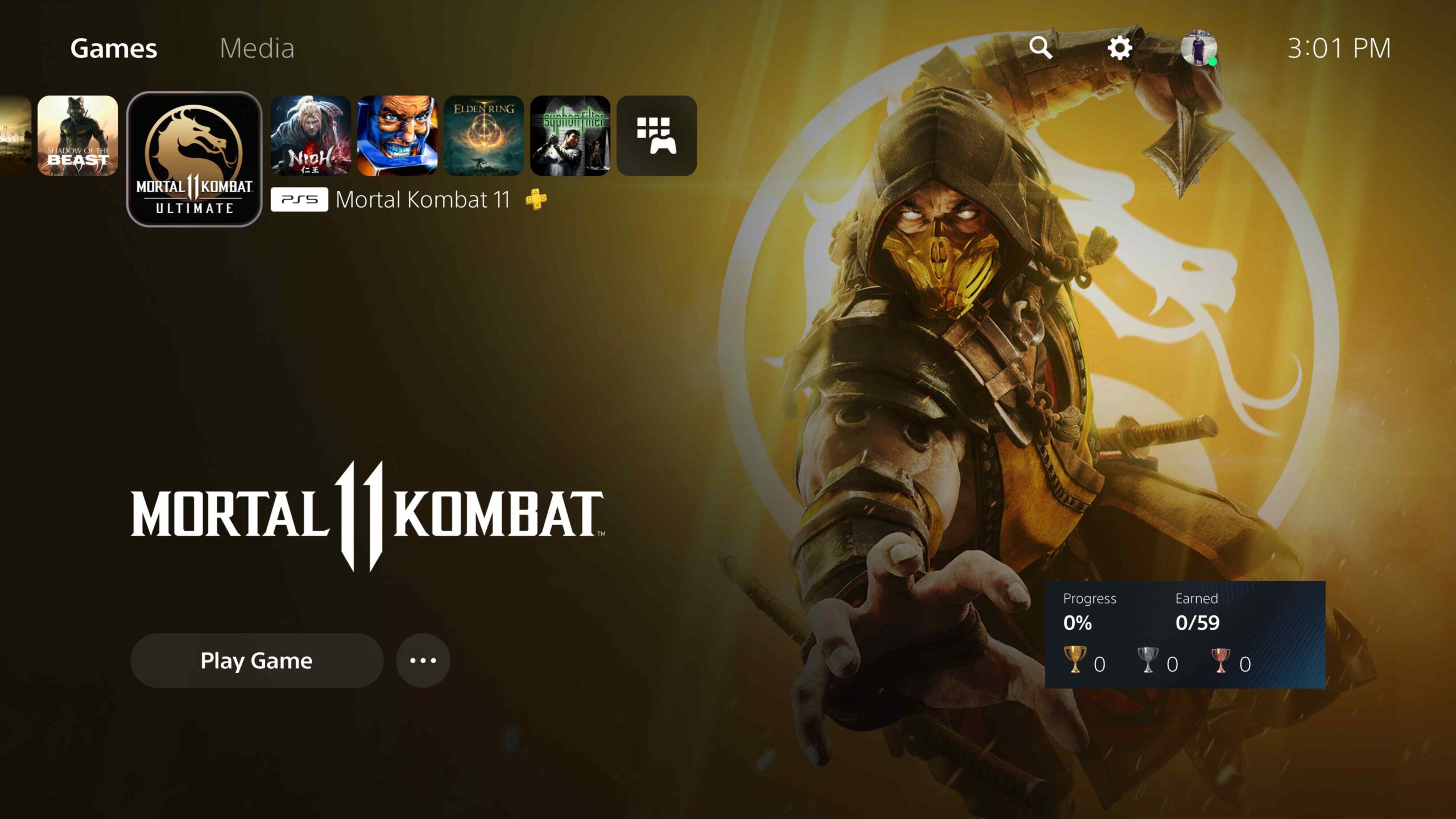 This revamped subscription is amazing for those who are new to the PlayStation ecosystem or consoles in general. There are plenty of games for them to enjoy including access to exclusive games from the PS4 era and even the PS5 from the likes of Ghost of Tsushima Directors cut, Demons Souls, Spiderman GOTY, Miles Morales, and plenty more. Users also get access to the usual monthly games, cloud saves, and also discounts while buying games from the PS store.

There is a new feature that gives users the ability to try out games known as game trials. Users can play up to 5 hours of content and then decide if they wish to purchase that game or not. And if they do buy it, the user’s save file gets automatically transferred as well which is a neat feature.

Classic games have a new feature called Rewind, where a user can rewind their gameplay/steps to go back in time and replay the level if needed. It’s kind of like Prince of Persia’s time rewind by the sands and it works exactly as you would expect which is pretty sick. You can also quickly save/load game from the same menu as well. Rewind also provides a quick thumbnail look of where you want to rewind as well. 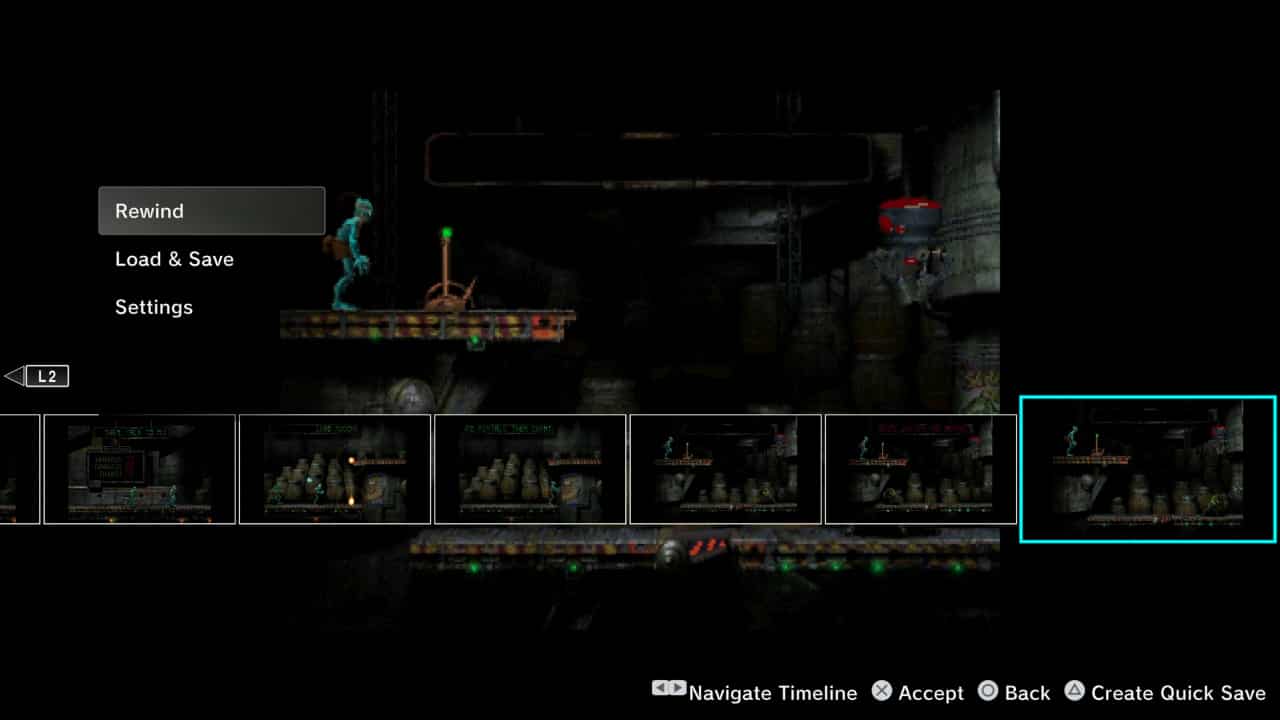 What if you have an active ps plus subscription?

Your PS plus subscription will get automatically converted to the essential tier. And if you want to upgrade to the Extra and the deluxe tiers, you can do so by paying up the additional remaining amount or choosing to reduce your validity on the higher tier.

As previously stated, the new PS Plus comes in three tiers. The first one is Essential which is the base tier and it exactly the same plan that we used to have before the revamp and it includes the same features including new monthly games, cloud storage, the Ps Plus games collection for the PS5, online multiplayer, exclusive discounts, and game help feature. 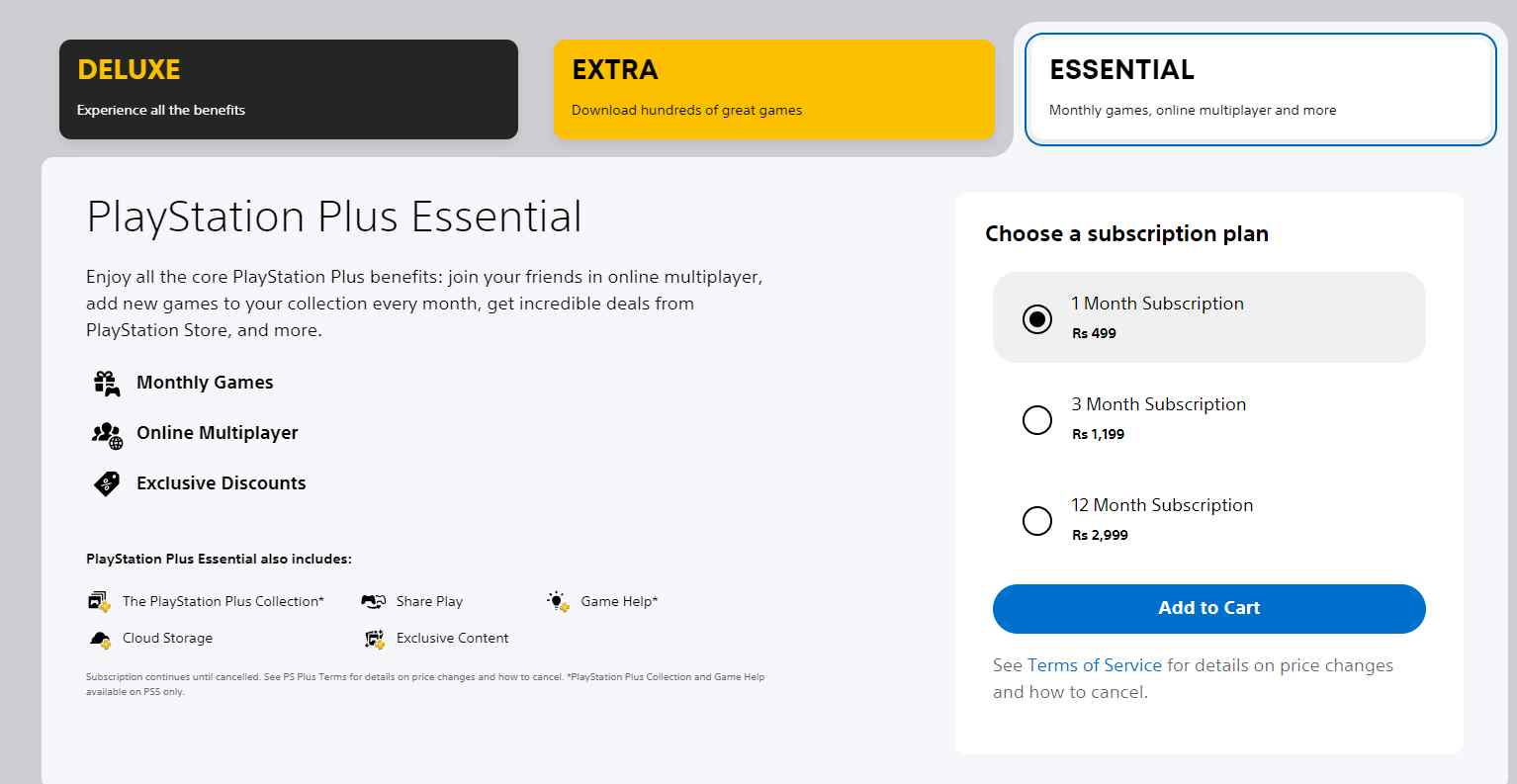 Secondly comes the Extra tier which is a new tier for the PS Plus. Apart from all the features of essential, users will also get access to the new games catalog which includes a host of PS4 and PS5 games to enjoy. 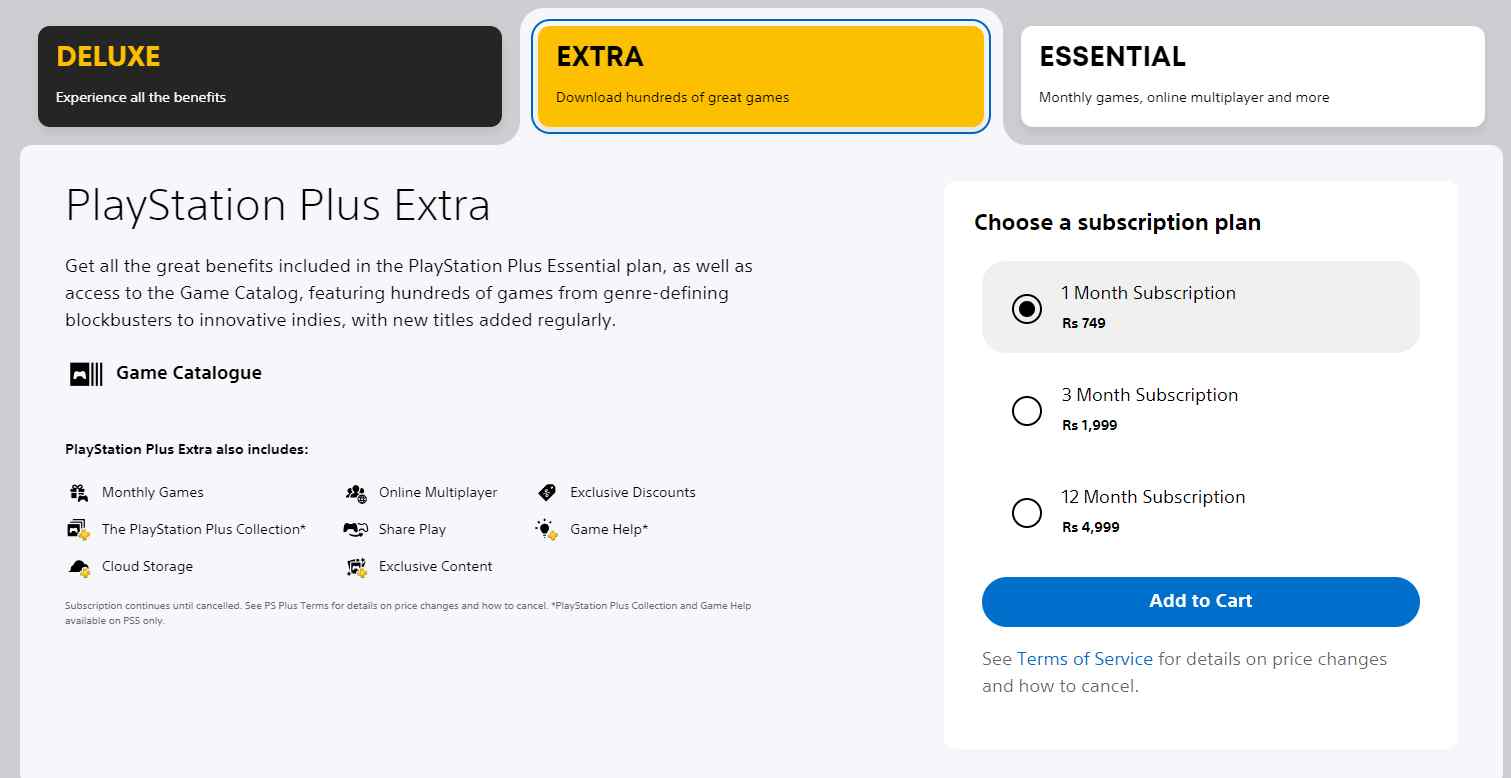 Last but not the least, we have the highest tier plan, which is deluxe. This includes features of both essential as well as the Extra tier but also includes the classics catalog which includes the games from PS1, PS2, and PSP era as well as the game trails which gives users access to 2-5 hrs of gameplay to try out.

Pricing for one month is Rs 849, 3 months is Rs 2299 and the yearly plan is at Rs 5749 which is cheaper than the Premium service in the US and UK at 120$. But then again no streaming service here or PS3 games which is a huge list in itself and are completely absent here.

All in all, the new revamped PS Plus service provides a great library of games to play from. Even though, it’s expected that Sony would add more classic as well as newly released games in the future to its classic catalog to combat Microsoft’s Game pass service, the newly revamped Ps Plus has provided a lot of content to the PlayStation owners for the price as for now.

Disclaimer: Thanks to Sony India for providing access to the newly revamped PS Plus service for this review.