I have been a massive fan of Sekiro: Shadows die twice. To see a similar theme in a 2-D side-scrolling action RPG game is just icing on the cake. This is the Review of Eastern Exorcist (Early Access on steam) developed by Wildfire Games and Published by bilibili.

Set in an eastern fantasy world, you play as an exorcist who fights through chaotic evil while going through different regions/areas experiencing the different stories of joy and sorrow. From my playthrough, all I can say is there is very little joy here and most of the sorrow and how people who get succumbed to evil schemes and tactics plagiarize the world around them and they would do anything to see their plans succeed. 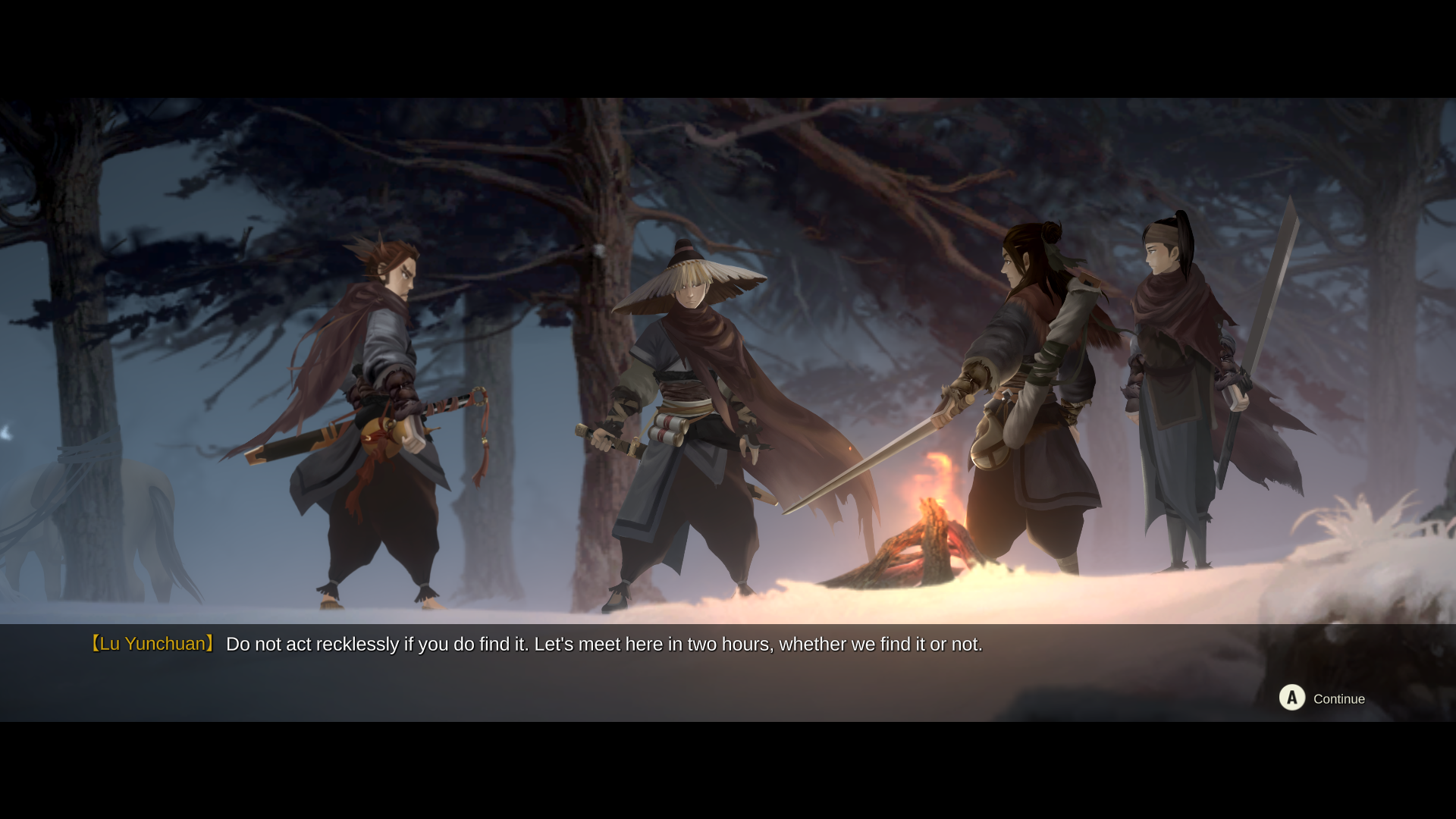 I mentioned how Eastern Exorcist feels like a 2-D Sekiro game, and it does to an extent. You get power orbs as you keep killing enemies, which you can use to level up your character. You can only increase your health and attack power in the character level up screen and nothing else and they level up together at a fixed amount with the need of increasing power orbs every time you level up. 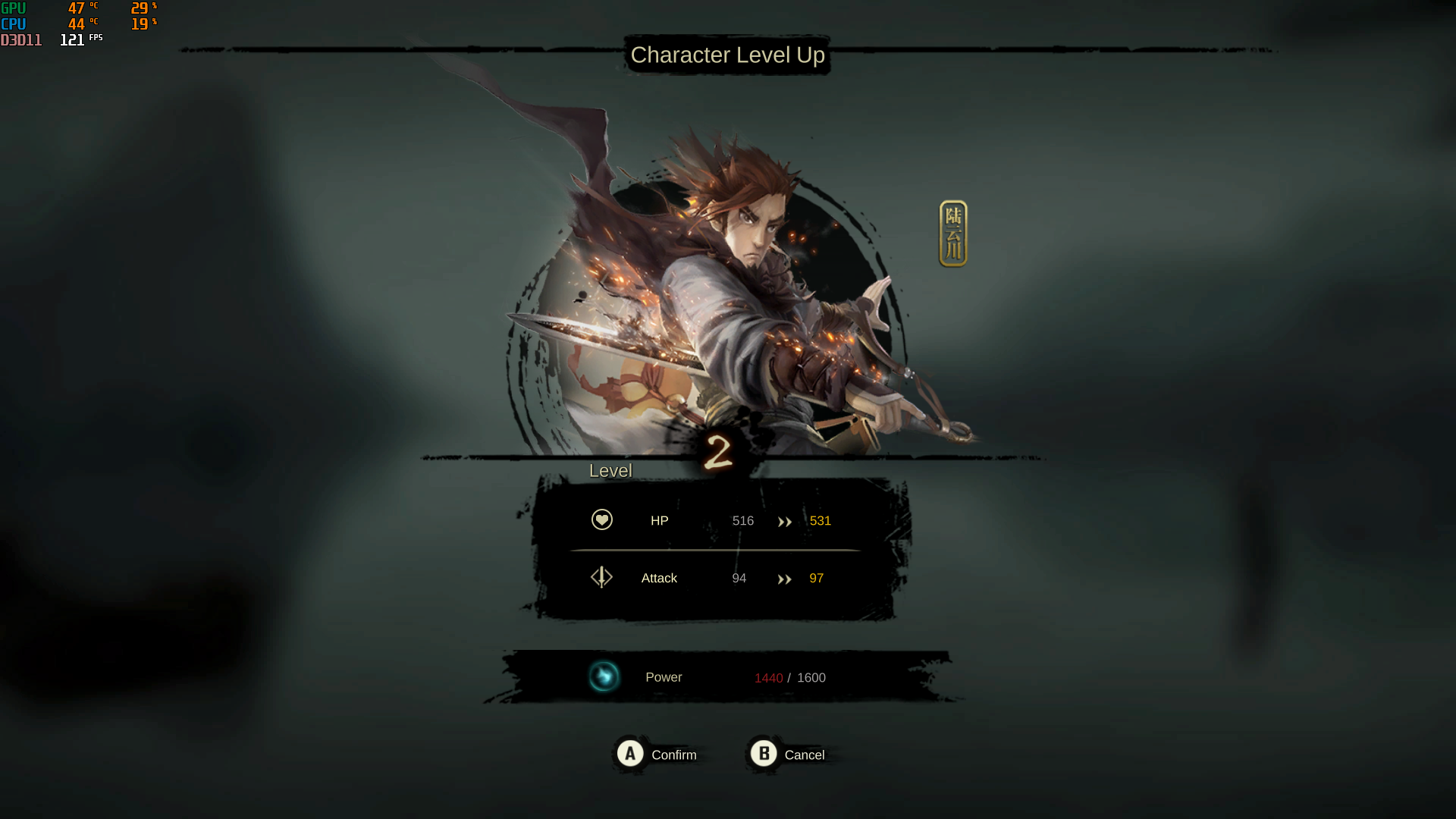 The combat is fast and fluid, the hit animations and registry of the hit on enemies is spot on. For an early access game, this feels likes a totally finished game in terms of gameplay. The UI is simple with a health bar and stamina on both sides and your abilities in between them. There is only one weapon, the sword, with which you will be doing your entire playthrough and also with your various abilities. 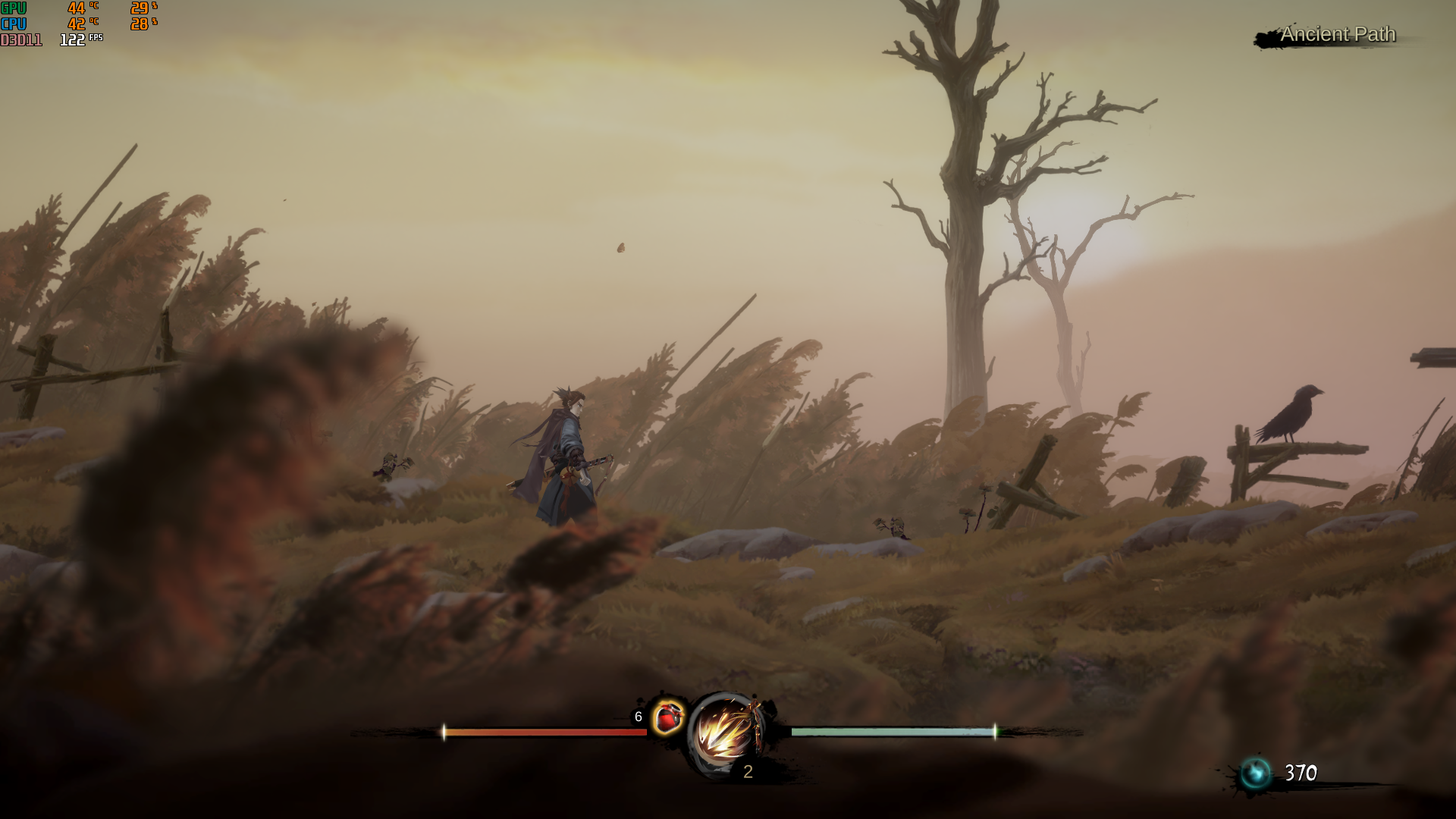 Eastern Exorcist boosts a near-perfect dodge and counter system which works really well and even awards players with extra mana if timed correctly which helps in powering up your abilities. Each and every ability is unique and you get them by defeating certain enemies/bosses and they all require a certain amount of mana to perform. Perfect Dodging will consume 0 mana, hence if you are someone who is good at dodging in souls-like games, would have no problem using abilities at all times. 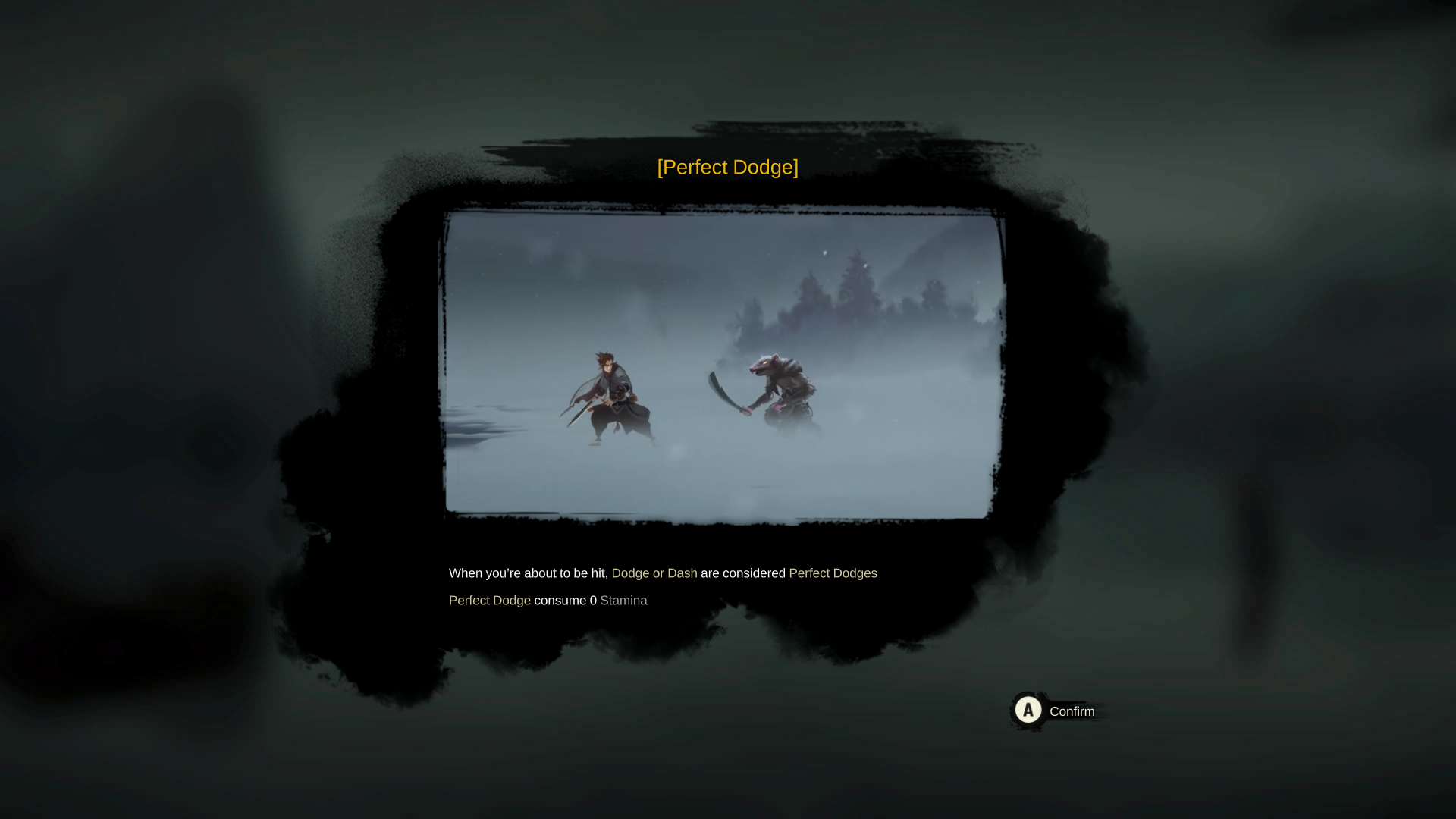 Shrines are scattered throughout the entire game and you can teleport easily between them without any cost to power. Here you can level up your character or Excess Replenishment (buy healing portions) or do challenge quests and get rewarded with power orbs and much more. 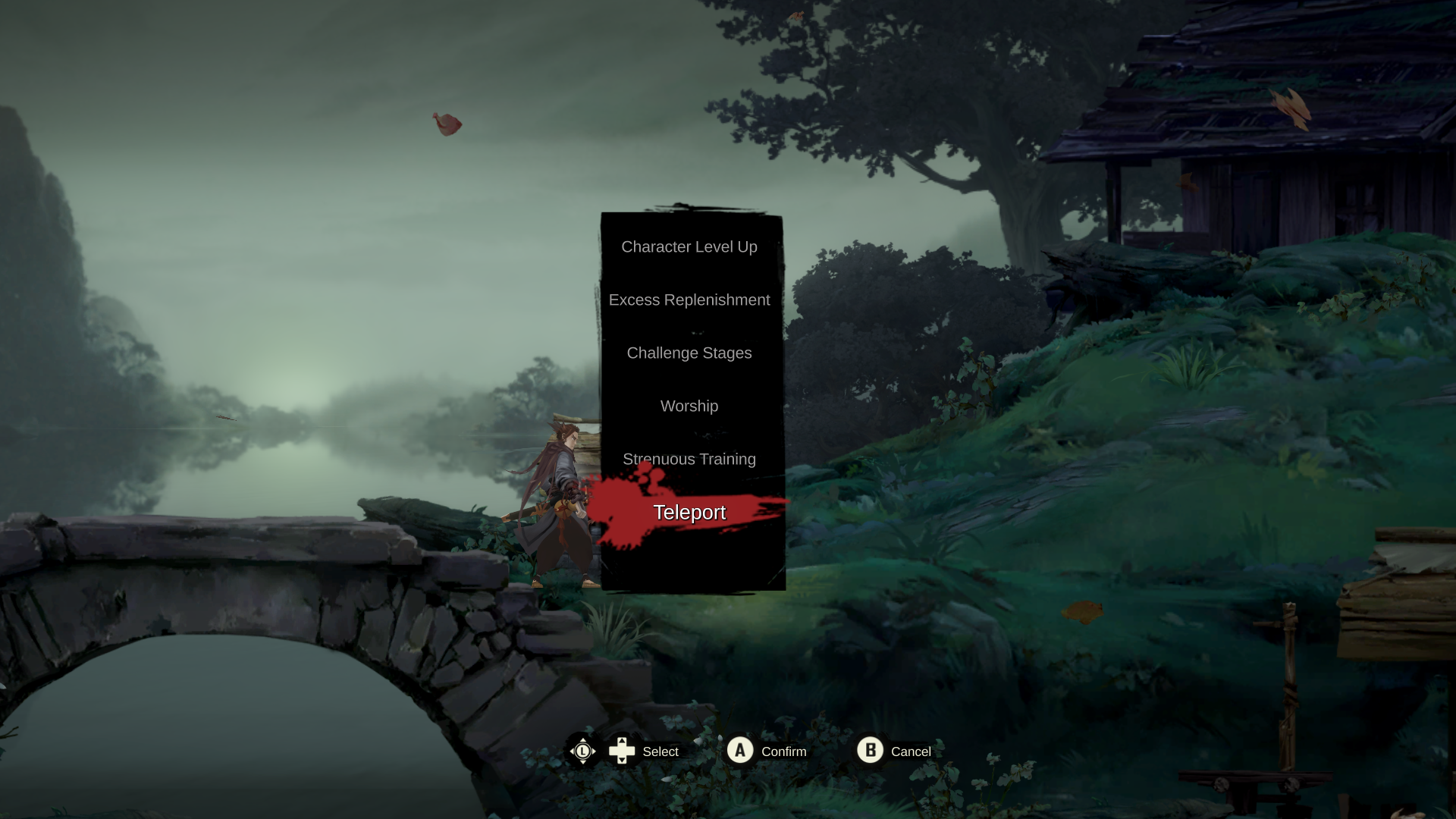 Enemies and bosses need to be dispelled by pressing RT on the controller when they are on their last breath, else they would respawn back again to full health. Certain abilities work perfectly with Dispel and grants the character unique abilities on top of it which can be customized on the pause screen. Enabling new abilities on the ability tree requires power as well as 1,2 or even 3 blue orbs which you get by exploring the surroundings near you. 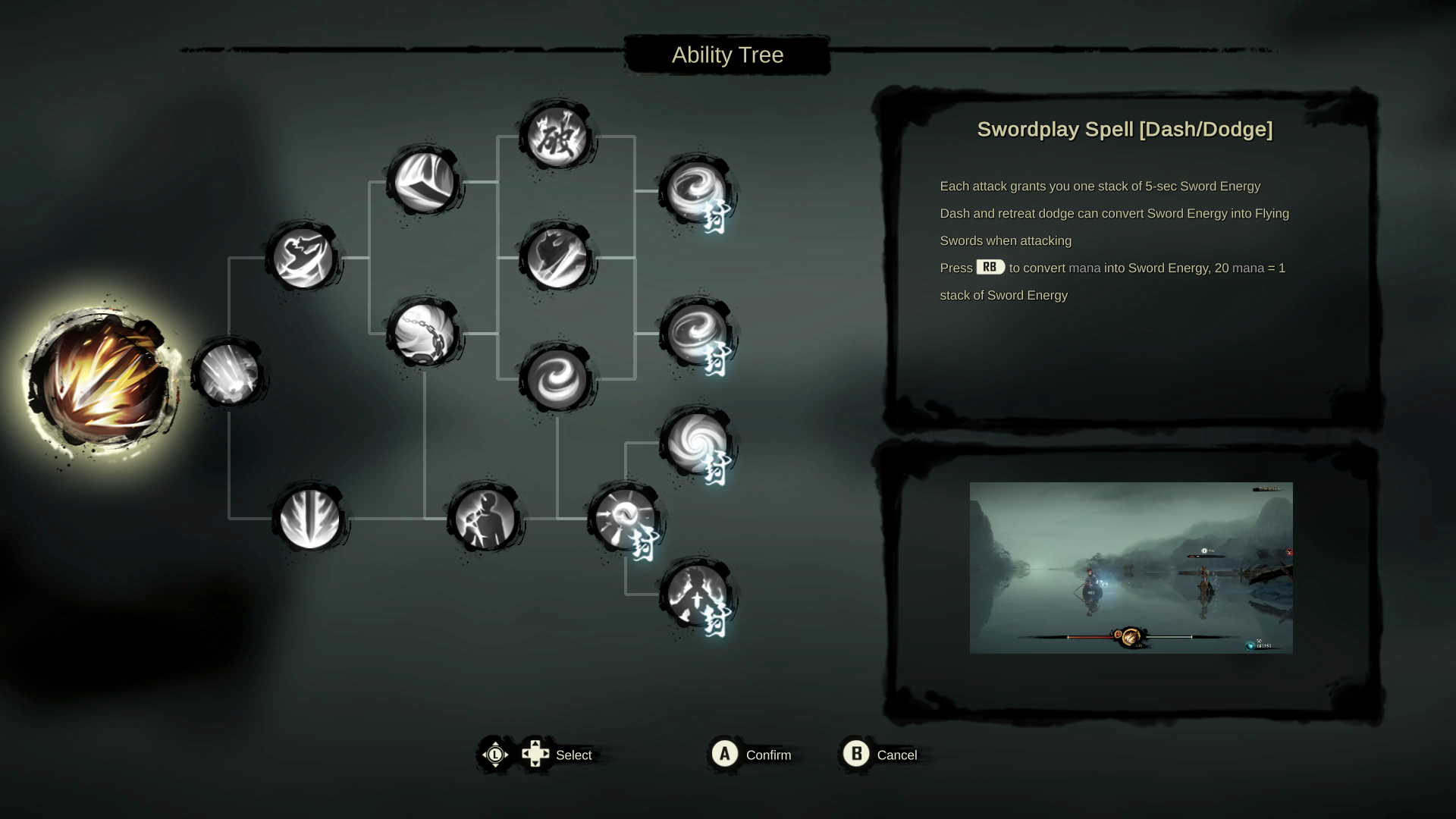 The enemy variation in this game is another key factor. Each and every enemy is unique to the area you are visiting and the same goes for the mini and major boss encounters as well. They all have their own unique abilities and attack pattern and none of them feel overwhelming or overpowered. I finished the game on normal difficulty as there are easy and harder options as well and also a New Game + mode as well which unlocks once you finish the main story. 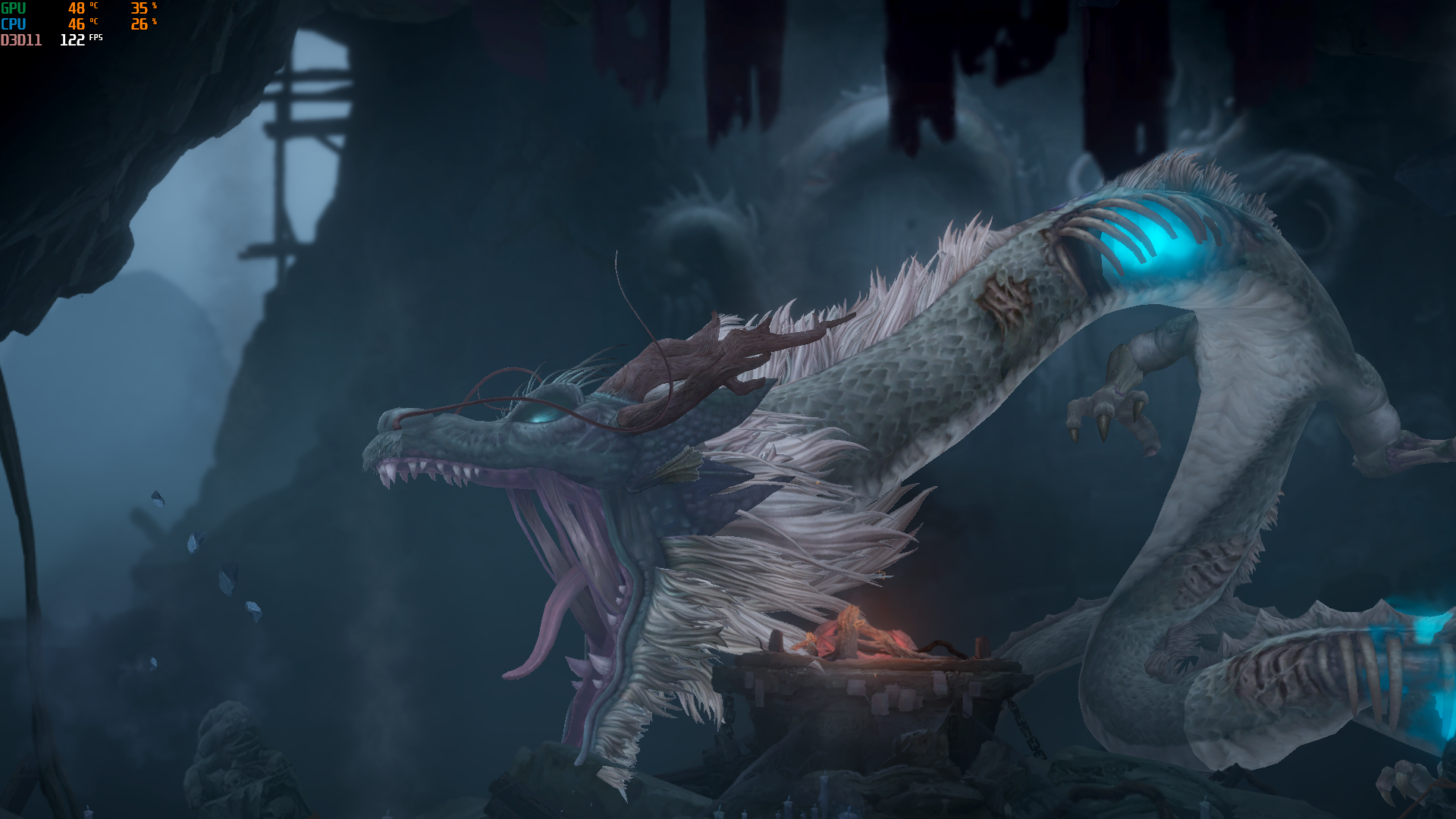 The game right now in its early-access state has three acts, each act occurring in different areas with their own unique levels, enemies, and boss encounters. You will come across a total of 7 new abilities along the way and you can switch between them in real-time by moving the right camera D-pad and use shortcuts to 4 of your favorite abilities. Each ability has its own attack power, range, and mana cost and should be used depending on the situation that it calls for. 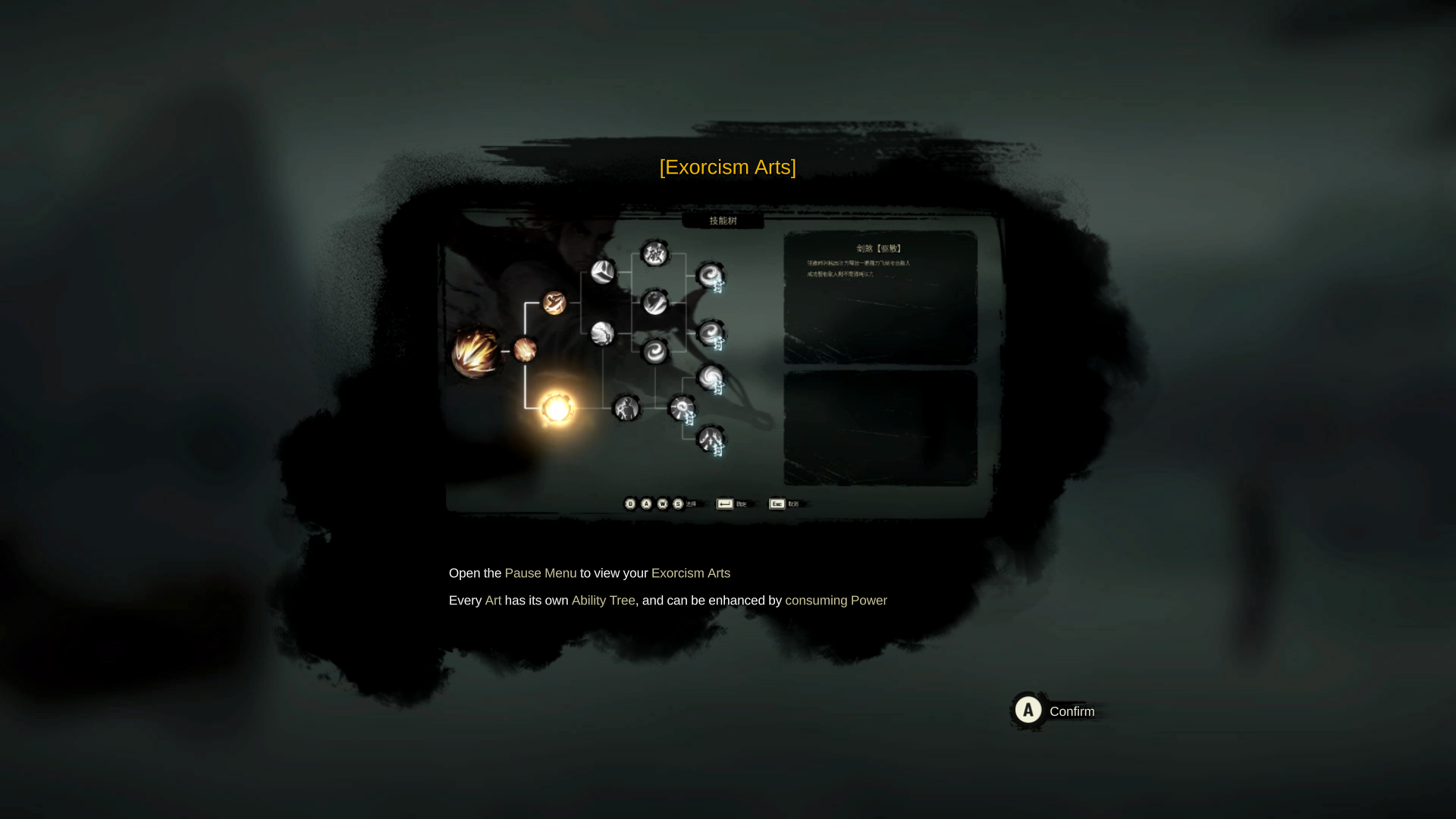 Each and every evil boss encounter you come across has an origin story that fills you up as to why the current state of affairs occurred in the first place which gives the fight a proper purpose. 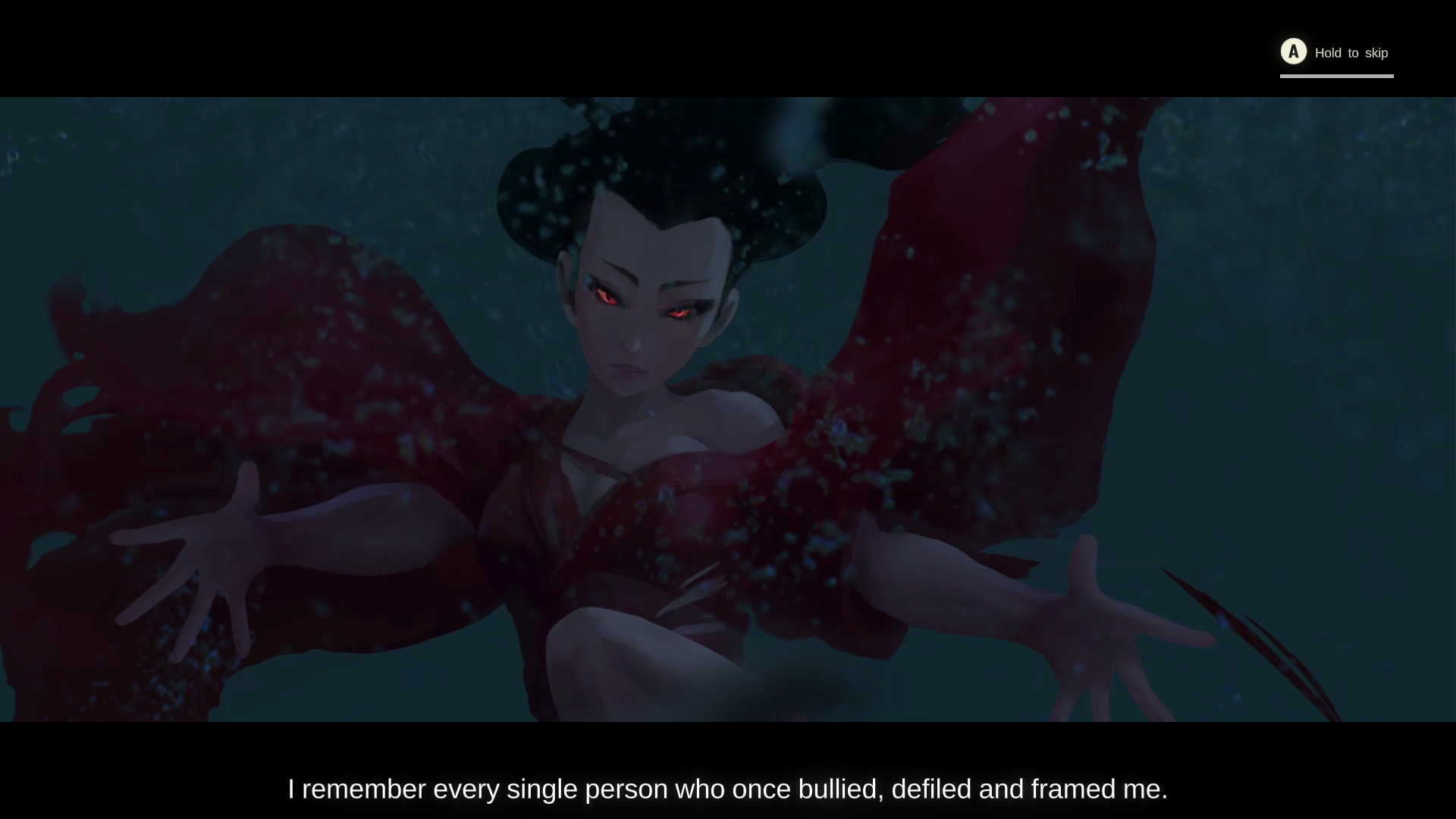 The music and soundtrack in this game are dark with drum beats as you would expect during combat, sword attack animation sounds are proper and the cutscenes in the game are well done as it properly explains everything that’s going around the character and the various bosses/enemies involved in the game. Cutscenes are shown in the form of Chinese Opera. 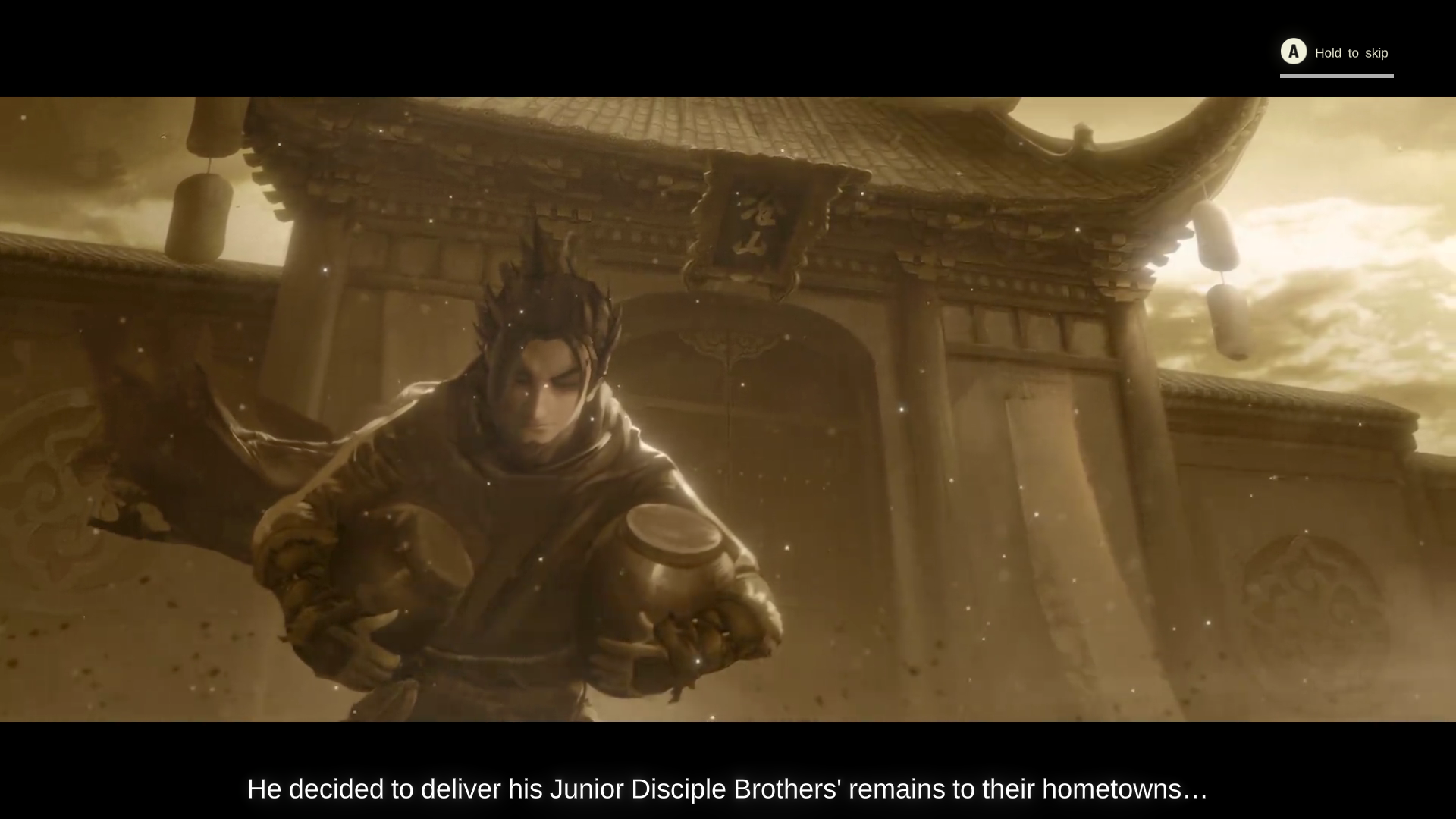 My only gripe with the Eastern Exorcist is the game’s three-hour length. But I guess its fine since it is in early access and there will be more levels and character campaigns added later on when the game launches properly in the next three-six months. 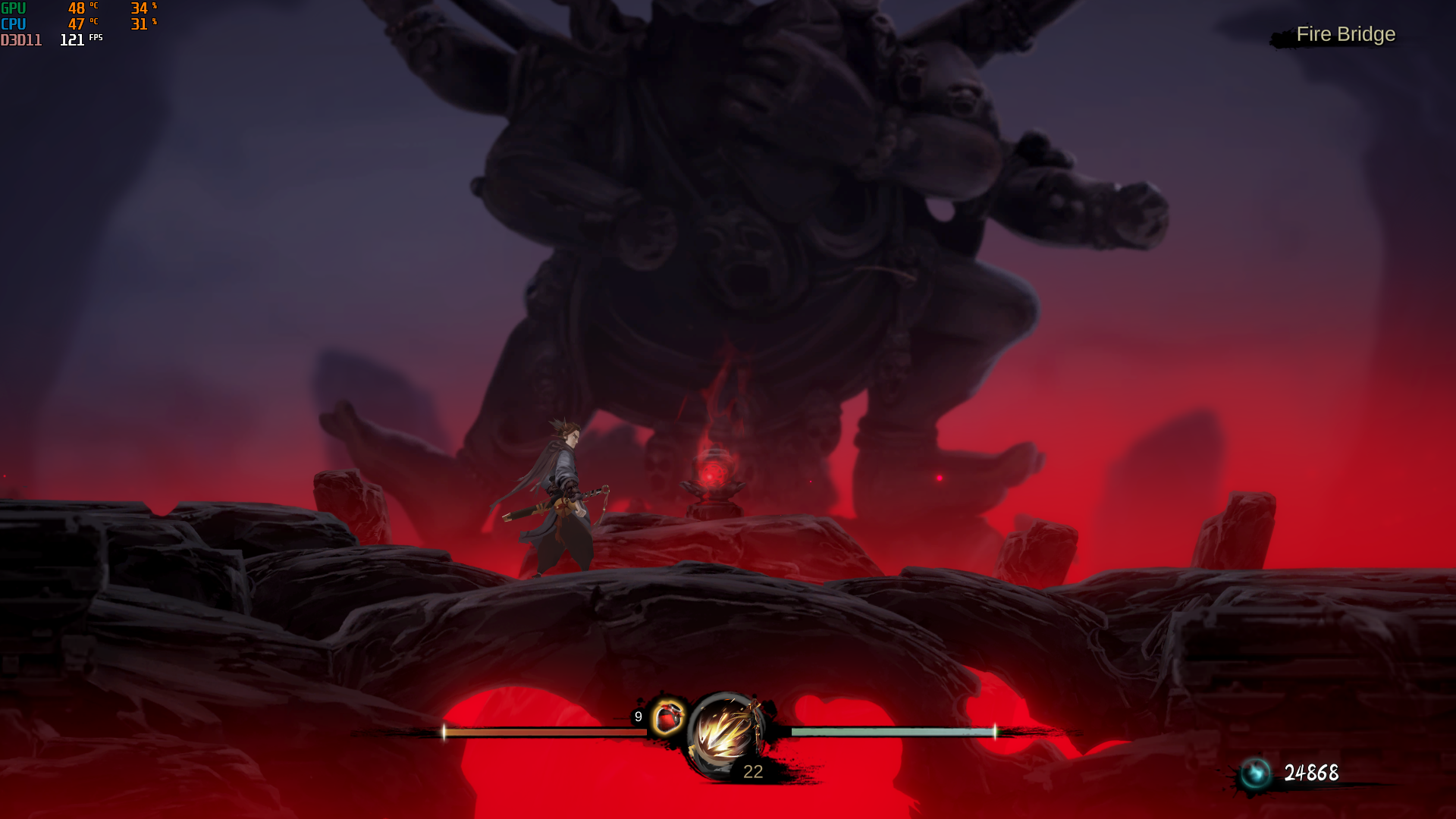 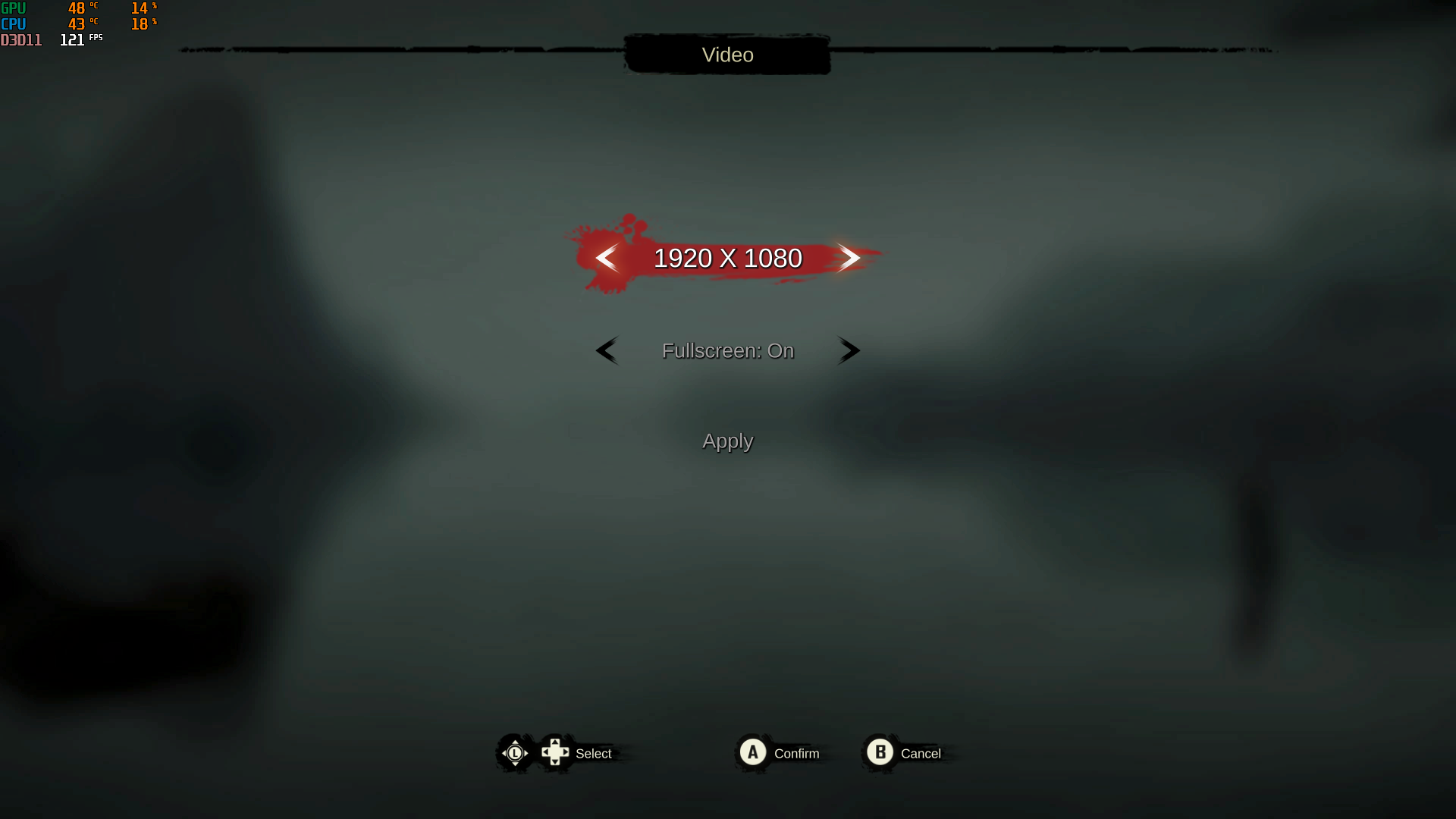 Disclaimer: Thanks to Renaissance PR for providing us with an early access steam key.

Eastern Exorcist does everything well in all aspects of the game including level design, gameplay, combat, abilities, and enemy design but falls short of a mere three-hour-long only campaign for now which would be extended with a new story and character with the final built.