So Zotac just announced their new line-up of GTX 1080 Ti , this one being the Extreme Edition.

Teased just a few days, Zotac’s New GTX 1080 Ti extreme cards have finally been revealed. This beauty of the card was posted in Videocardz few hours ago and it just looks killer. Based on the GP102  Chip , the GTX 1080 Ti has implemented a fully custom design that features two key components which include IceStorm Cooling and Metallic ExoArmor.

Below is the card in its Full glory (Image credit : Videocardz) 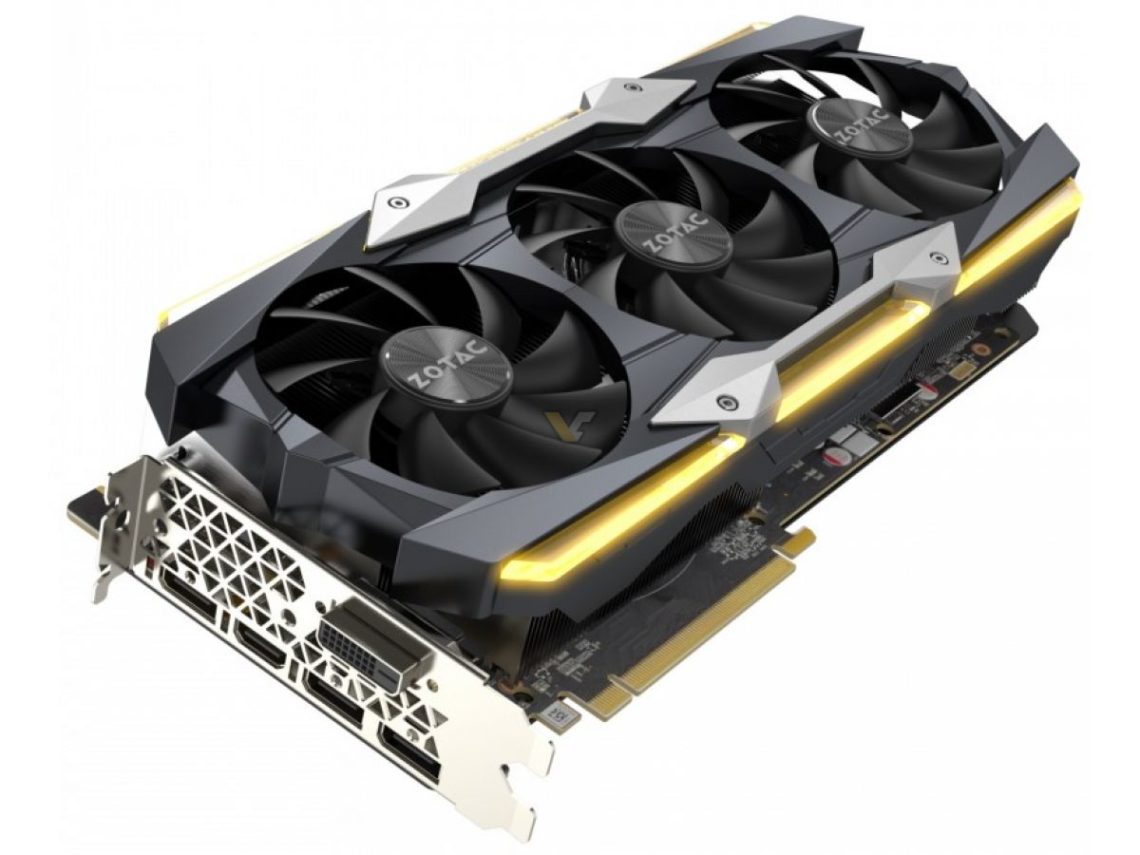 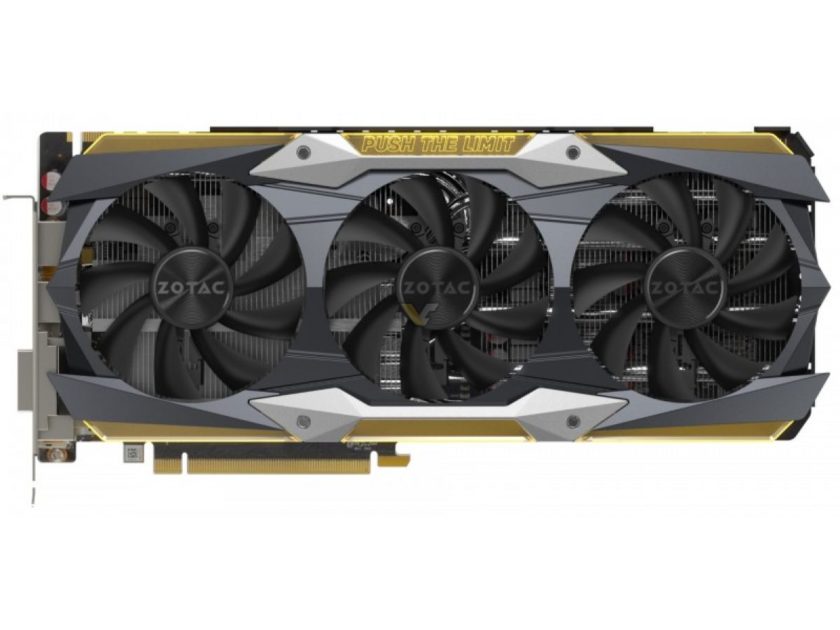 The front has a metallic ExoArmor shroud and backplate that features LEDs. The sides feature an acrylic frame that will light up when under operation. The ZOTAC logo on the backplate also features LED Lighting. 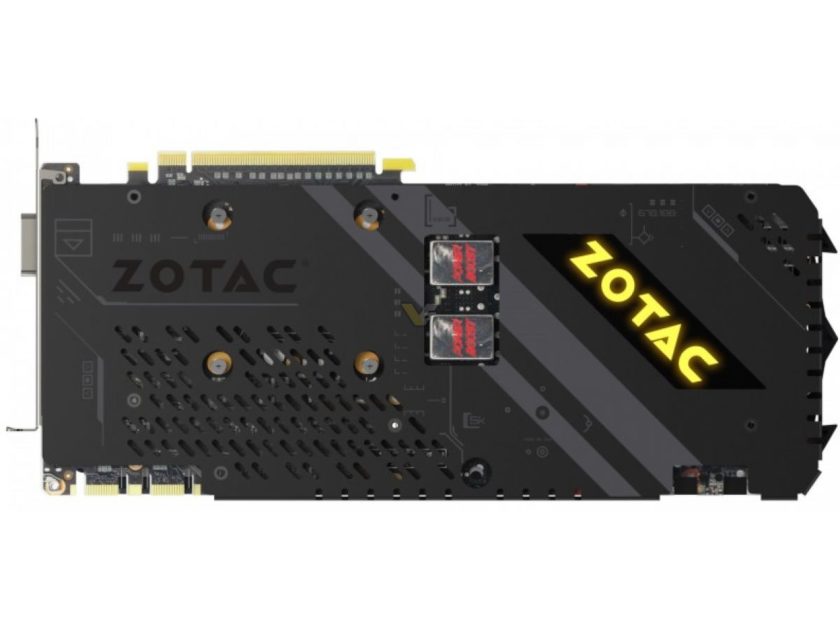 The custom PCB at the back packs a 16 + 2 phase design and 2 x Power Boost. The PCB uses high quality components such as the Power Boost 2.0 capacitors which allow stable supply to the core when running under overclocked conditions. Power is fed through dual 8-Pin connectors . 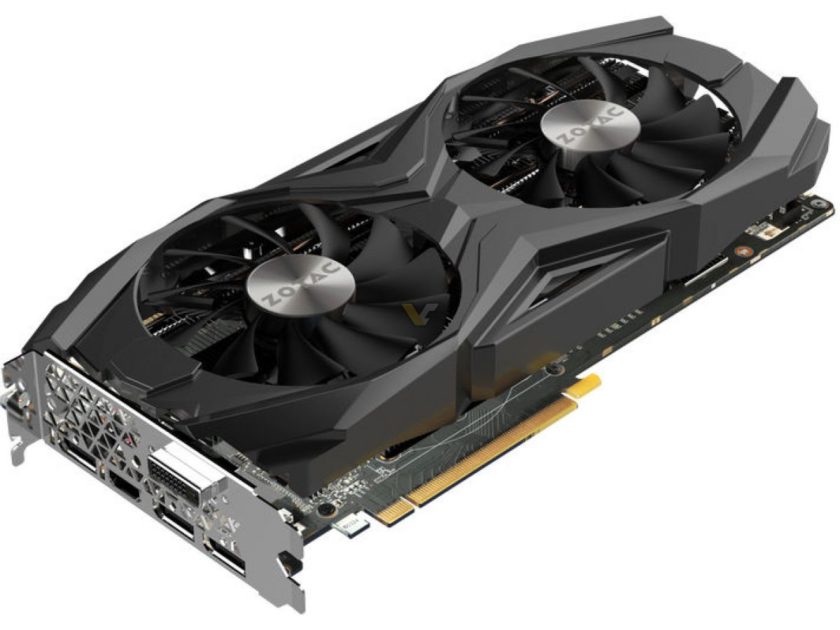 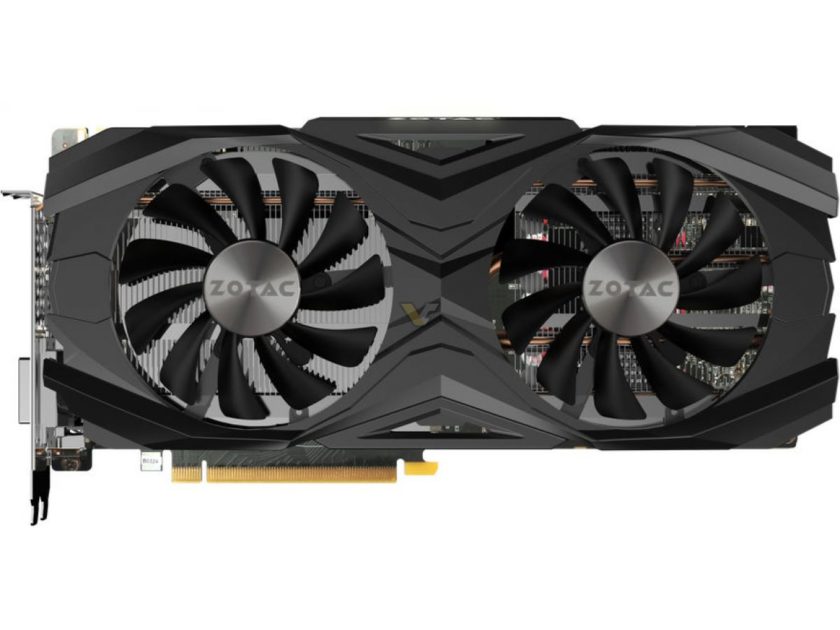 The ZOTAC GTX 1080 Ti AMP on the other hand is a toned down variant of the Extreme. It comes with a dual slot, dual fan cooler but retains the old 16+2 Phase PCB design like the current amp edition 10X cards in the market.

The PCB is cooled by an impressive heatsink design that comes with several heatpipes for better heat dissipation from the core, memory and VRMs. This model will be powered by dual 8-pin PCI-E power connectors too and  will sell at a price of around 759 USD.

Stay tuned to tech Syndrome for more news and updates regarding this beast in the upcoming months.