Both Division 1 and Division 2 are really good looter shooter games. Whether you are a solo player like me or have a couple of friends who like to play together, there is no better time than now to return to Division 2 with the release of a new DLC.

The Division 2: Warlords of New York DLC was released by Ubisoft to bring back the game from its dying userbase. The story revolves around Aaron Keener who appeared in Division 1 and who has now gone rogue. He along with his other four rogue agents have taken down lower Manhattan and have locked the entire place down.

Keener’s goal is simple. He wants to completely eliminate the older ways and wants to be in charge of his own rules. Here is where you, as a Division agent has to step in to stop him and his four rogue followers and remove the lockdown from Manhattan by infiltrating the area and eliminating them once and for all. 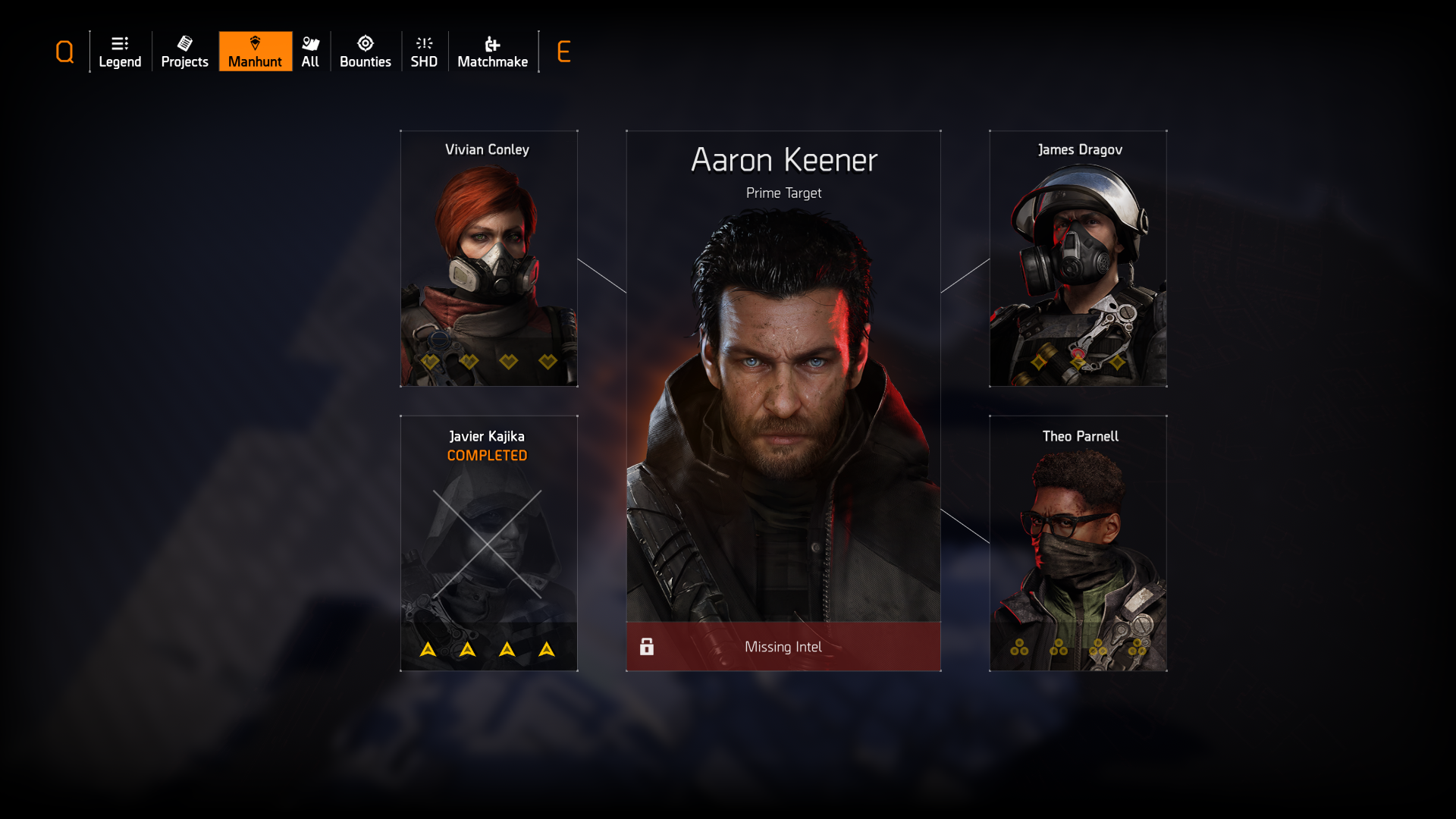 This new DLC takes place in Manhattan and not Washington D.C, where the main Division 2 game takes place. Once, you embark on this journey, you will not be able to come back to Washington DC until you finish your job here. You would not be able to revisit the old places from Division 1 since this only has Lower Manhattan unlocked but still gives a nostalgic feel to the old players who have played the old game.

Each and every boss fight is unique with different locations, newer weapons and weapon mods. They have their own playstyle and each encounter will feel different, fun and engaging. Ubisoft did a really good job with this DLC, where the core gameplay is still the same but it still feels like a proper DLC. 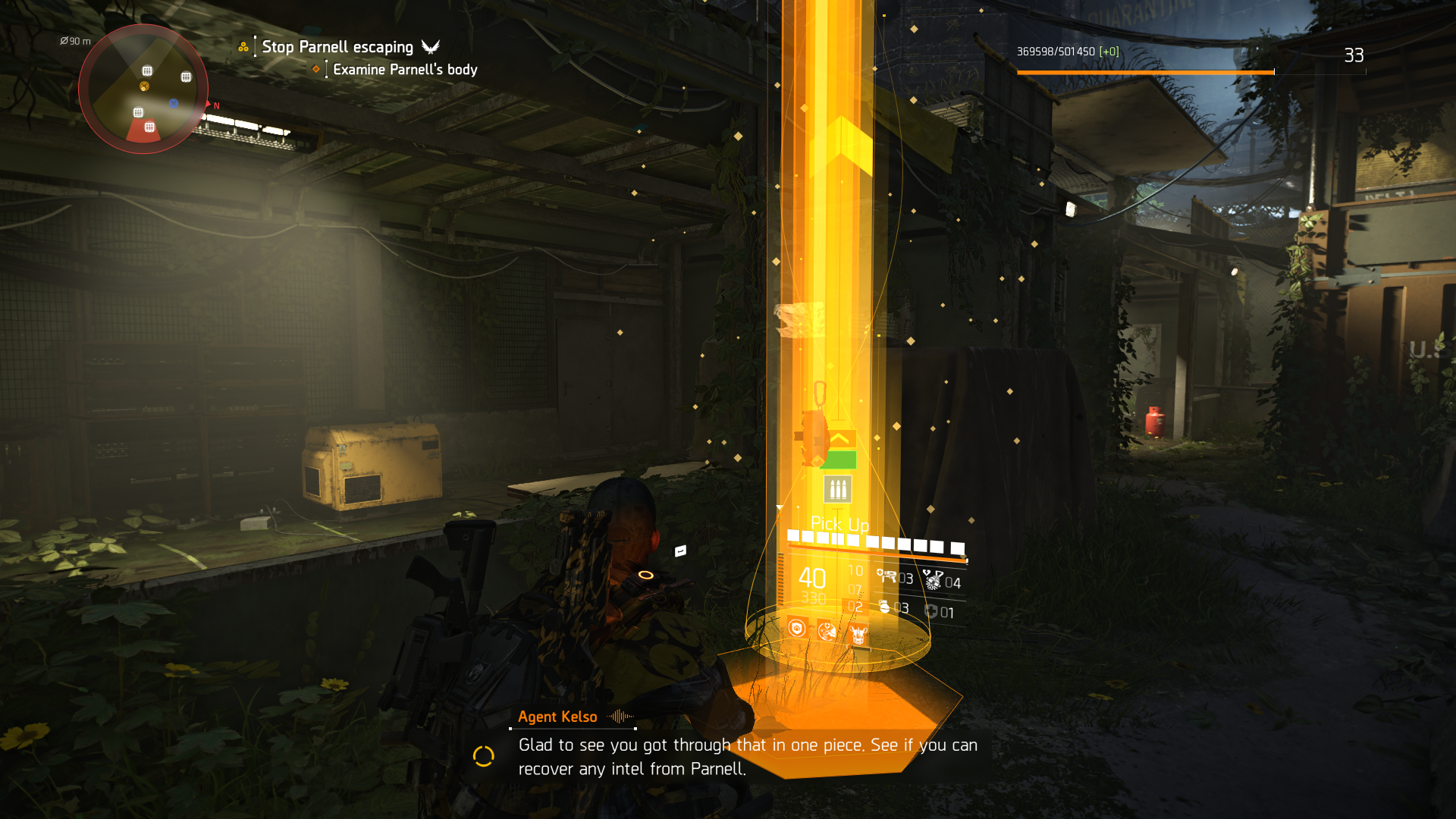 The best part about this DLC is that it is very liberal, meaning you can choose your own boss fights. You can go against whoever you want to after you reach your first safe house. Selecting one of the four locations will get you to different missions each giving you new leads to that particular boss’s location.

Lower Manhattan looks amazing. I still remember when I played Division 1 and how amazing and alive NY felt. The city looks especially beautiful when it rains and you will find yourself standing for a while and admiring its beauty as I did. 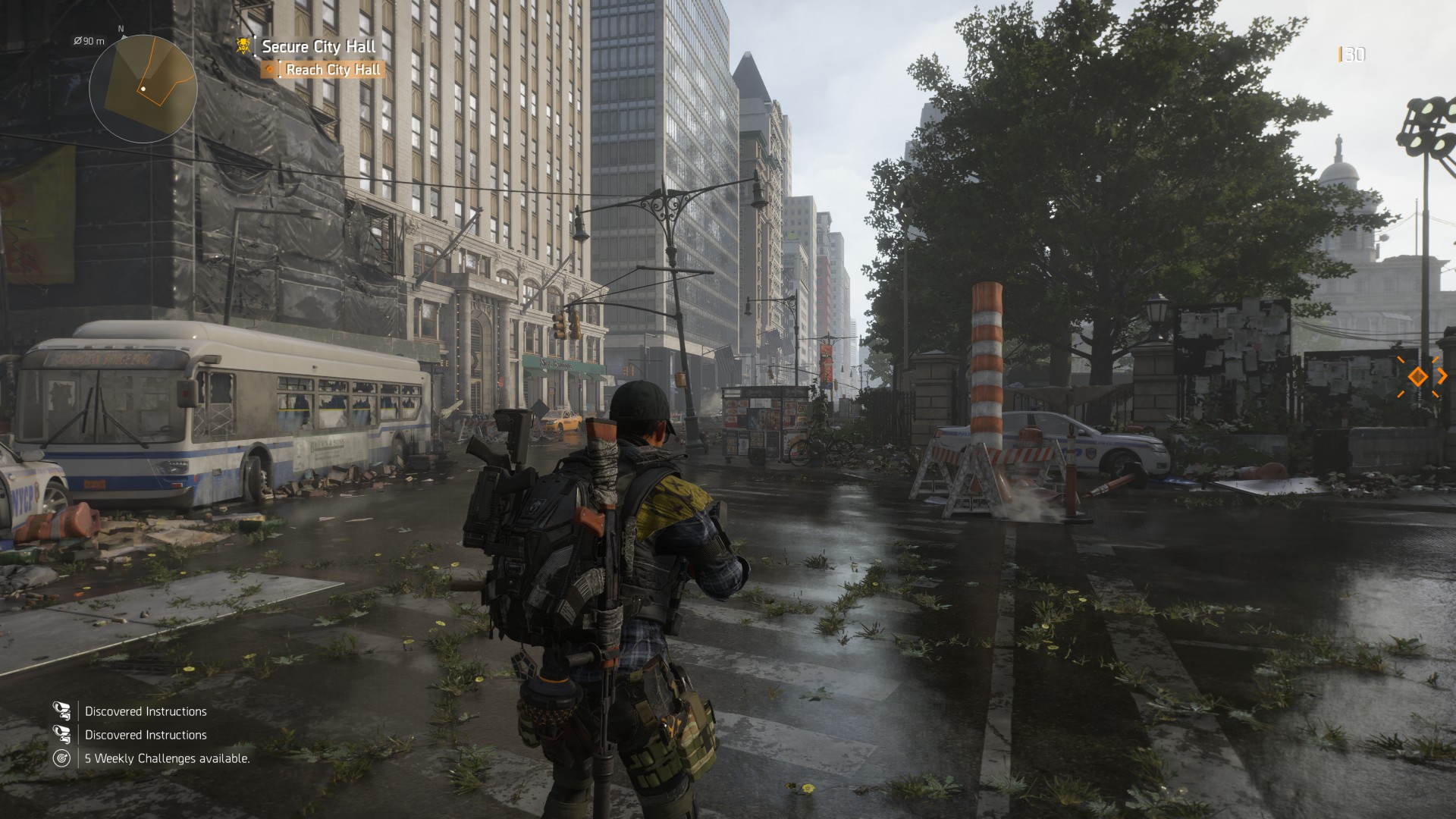 The Warlords of New York runs the same way as Division 2 does, giving proper 80-100 frames per secs on custom high-ultra settings with maxed object detail on my GTX 1070 AMP Extreme GPU and an i5 6600k with 16 gigs of RAM.

Coming to what has changed, the way you used to level up in division 2 has changed significantly. Instead of total gear score level (Max being 515), you will not have a standard level. Your new level limit is now increased to 40, thus giving more room for newer weapons and mods and increased weapon damage.

The best part about this new change is the ability to store the weapon mods, of your choosing in the recalibration library, so make sure you go back to your safehouse and store them to be used later in a different weapon or armor piece. 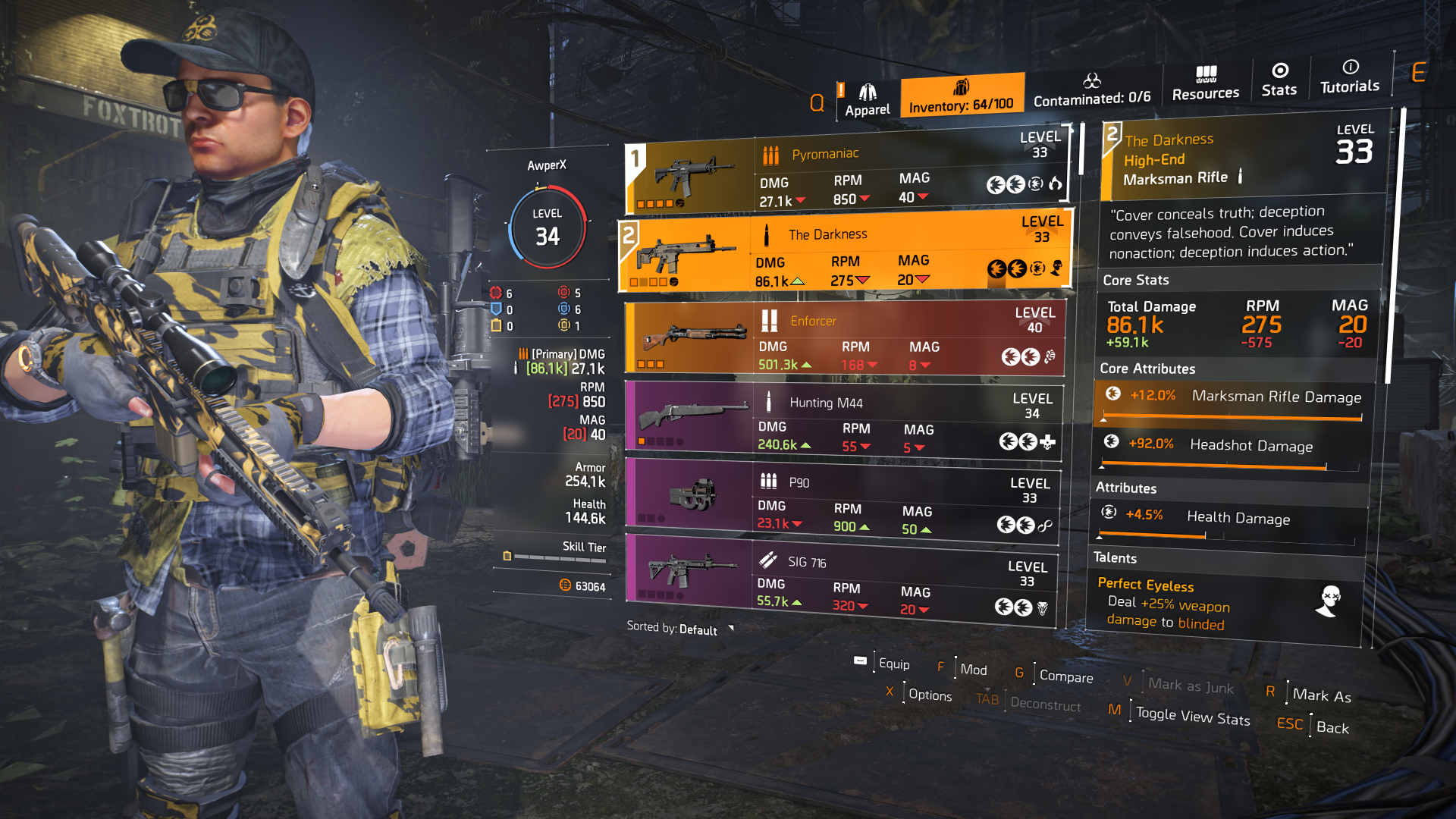 This new DLC is just the beginning as Ubisoft has plans in the future for more content that they hope will keep the fans satisfied. My only issue with this DLC is the fact that some enemy weapons especially the flamethrower goes through the walls/surfaces especially in places where you are taking cover. These kinds of bugs make it difficult especially for solo players to finish mission objectives and proceed forward.

I hope Ubisoft is taking notes on these bugs and issues and are planning to fix them as soon as possible cause this seriously hampers player experience and for some might even be a deal-breaker to come back to this game.

Division 2: Warlords of New York DLC delivers the best looter shooter experience that one can expect from Ubisoft. With improvements in weapon mechanics, weapon mods and the unique yet fun boss fights, Ubisoft has proved that it can deliver a good game and bring the old userbase back to life with a proper and full-fledged DLC like this one.