The Call of Duty franchise has always been a flag-bearer in the history of the development of first-person shooter games, from the intricate stories of the Modern Warfare series to the extremely fast-paced multiplayer gameplay in the recent editions. However, of late, the series has come under heavy criticism, particularly because of the absence of a decent plot in the newer games. With the new installment, Vanguard, out, let us take a look into how the game pans out, focusing on its three key elements, the campaign, the PvP, and, of course, Zombies. 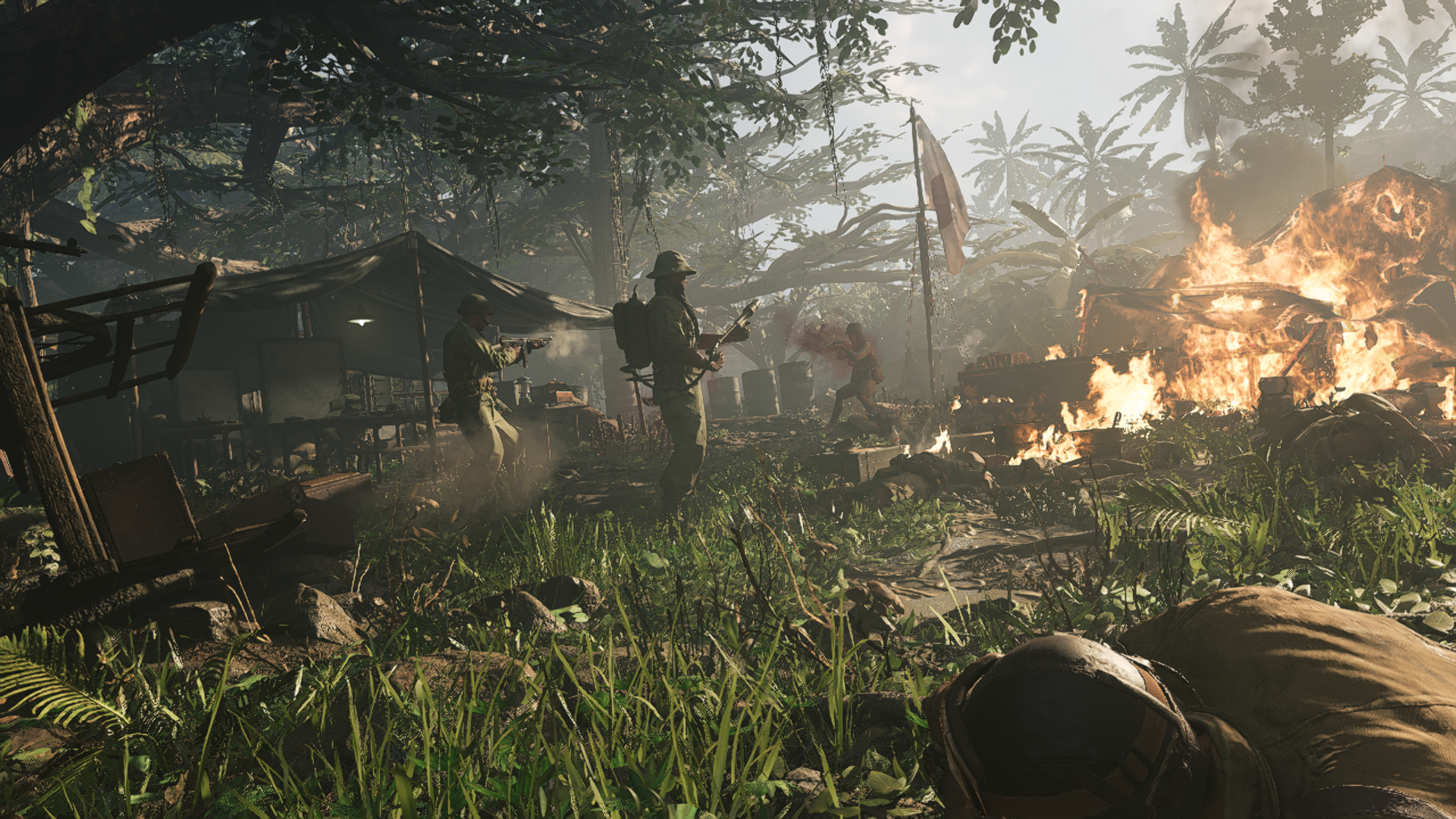 The story starts off with a special operations team, going into German territory towards the end of World War II to retrieve documents of a top-secret project called Phoenix. However, the story starts with their capture by the Germans and soon ensues into a struggle for escape, coupled with their will to complete the mission. The campaign is quite beautifully designed as it follows both the present – where we see the soldiers plotting the end of the Germans and the past, where we get to play through the stories of each of the members of the team. 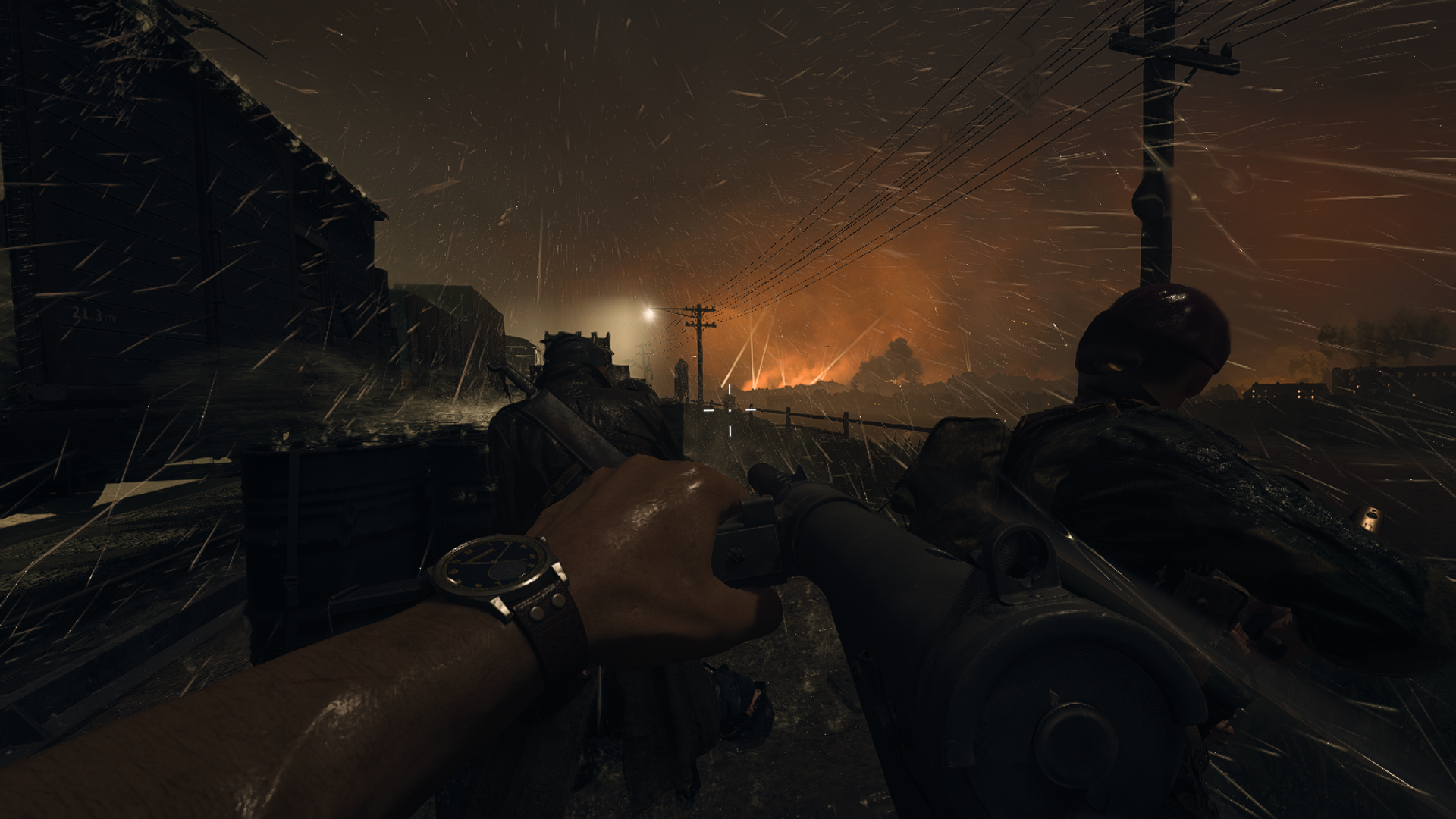 The cut scenes are rendered marvelously, and each character is given enough time, as well as special, unique abilities to aid them in combat. While some of them are quite redundant – such as directing soldiers to fire at one spot, or allowing the use of an extra explosive, others involve slowing down the team while auto-aiming at enemies as well as the ability to hide in enclosed spaces. 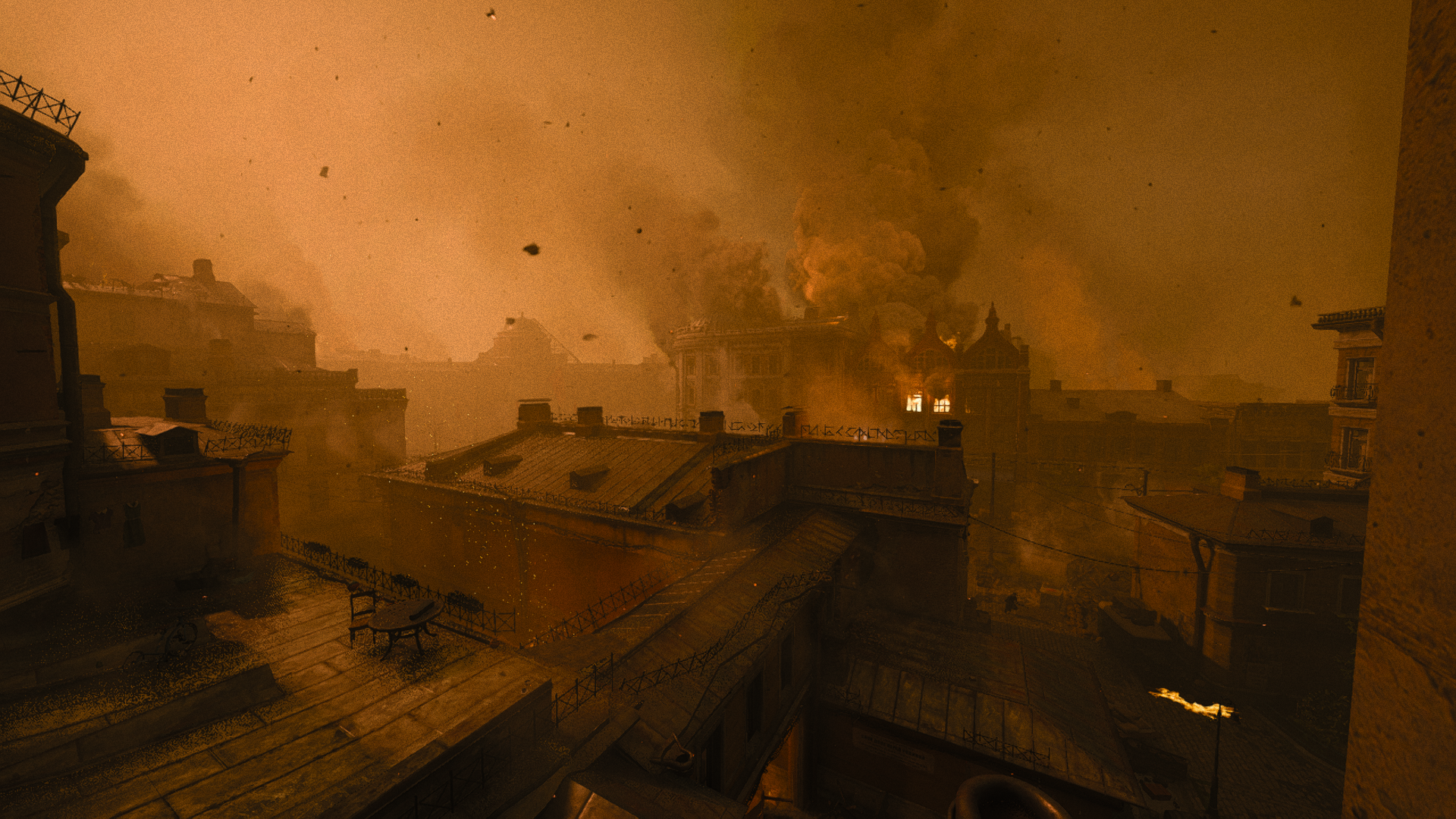 None of the stories strike as close to the heart as that of Polina Petrova, who evolves from her role as a family girl who spends her time with parkour to that of a famous, deadly sniper. Her father’s sniper rifle which stays with her throughout the game serves well to aid us in her part of the campaign, but the addition of a boss fight of sorts at the end of her story makes it simply amazing to play through.

The game looks and feels modern, with the option of 120 FPS mode on the PS5 on compatible televisions at a lower resolution as compared to the standard 4K60 fps mode (dynamic). DualSense and haptics make use of different guns feel different, like in Cold War, and the SSD on the next-gen consoles allows for blazing fast load times.

On the PC side of things, Vanguard ran smoothly between 90-120fps on a system with Ryzen 5600X, GTX 1070 and16GB of RAM depending on the map but the whole experience was overall positive just like the previous installments in this franchise. 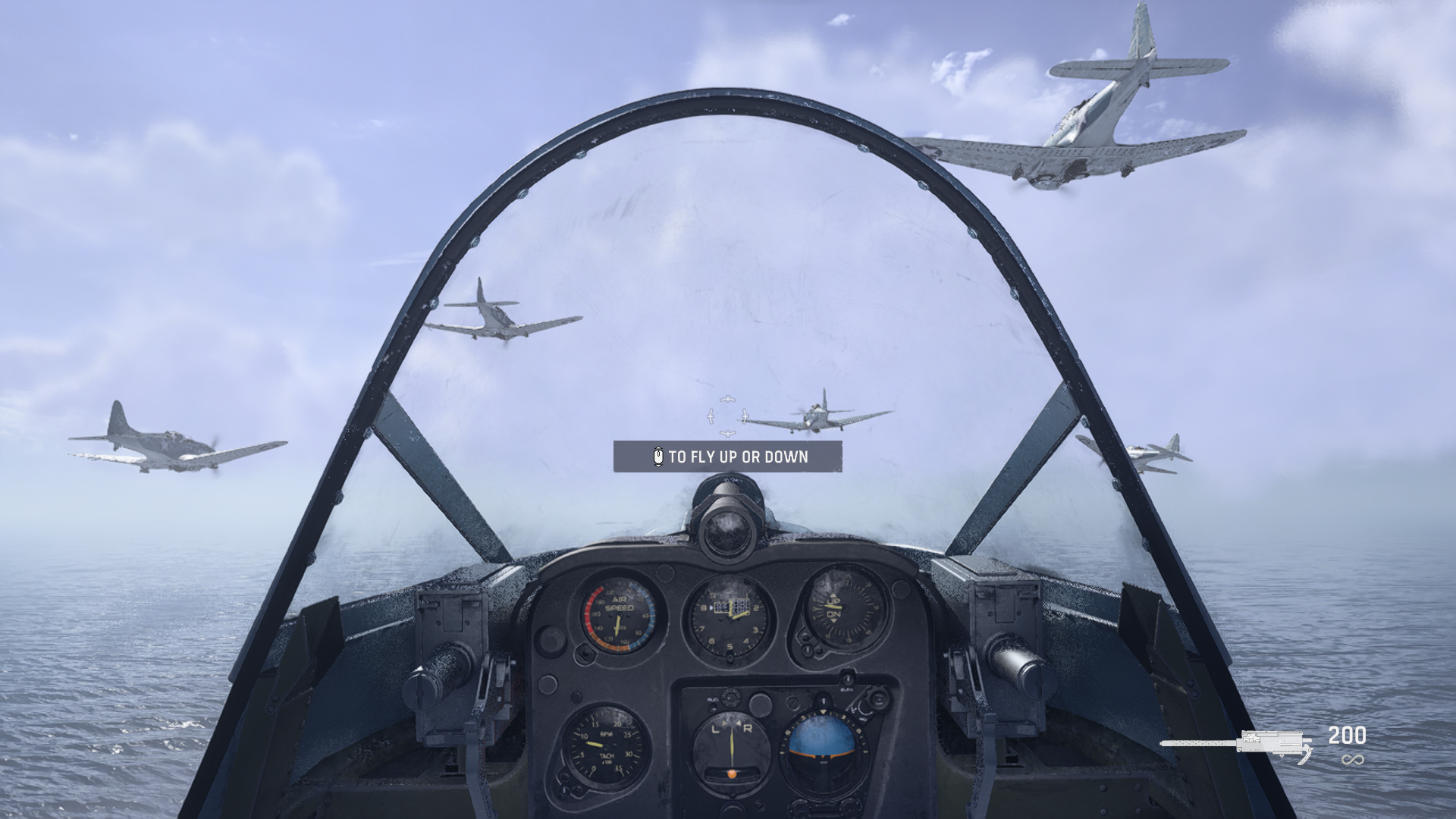 Over the last few years, the Call of Duty series has become extremely focused on their multiplayer mode and Vanguard is no different. Where I felt it shines though, is the addition of combat pacing. This allows players to choose the type of gameplay they want, whether they want a very fast round (Blitz) or a map that allows certain Tactical elements. This leads to matches where you, depending on your choice, can land into tighter maps and kill (or be killed) within seconds of spawning, or spend the round in the corner of the map camping with your sniper zoomed (an approach I would not recommend).

There are around 20 maps available and each of them is designed in a different way. I quite liked the level design and the destructible environments at each level. Skill-based matchmaking still remains, and after a few levels, the matches do seem to be at a stalemate, which is quite unnecessary in my opinion since the best part of the game was to be matched against players of different skills. TTK (Time – to – kill ) has also been decreased, though it is not a significant issue if one stays on their toes. Numerous killstreaks have been added and can be customized as per one’s gameplay. I have been in matches where the enemy team kept sending out dogs with huge health bars to attack us, as well as somewhere I got the role of an armored soldier with a flamethrower, which enabled me to take out quite a few of the opponents. 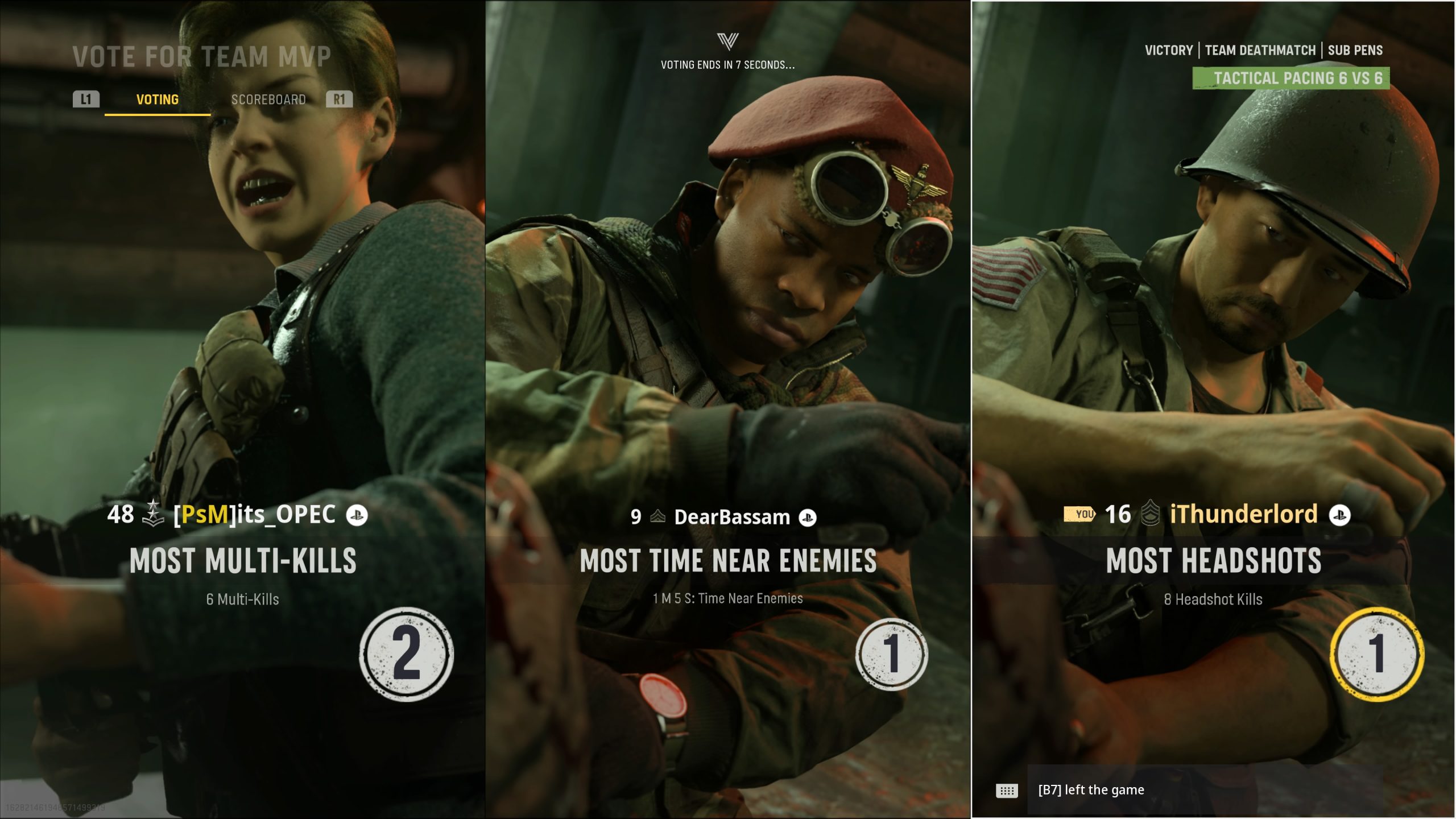 New modes have been introduced such as Champion Hill – which is essentially the last man standing TDM involving multiple rounds, and Patrol – which involves securing a point on the map which keeps moving around. However, it’s Team Deathmatch which has always been my favorite and the ones I spent hours in, slowly upgrading my gun and unlocking perks and skins. Some of the skins have requirements that are quite stupid, but unless one is a completionist, a lot of them can be obtained quite easily. Another difference is, unlike some of the older games that allowed each gun to be fitted with only a finite number of equipment, now, each gun can be fitted with all the attachments you can unlock, which reduces how every weapon you picked up on the playing field used to feel unique.

As opposed to the multiplayer, Call of Duty Vanguard: Zombies proves to be an extremely dreary experience. The story is still the same, powerful evil gods, waves of the undead chasing you down, you and your friends (or a bunch of random people you matchmade with) mowing them down. There are three basic modes, one where you kill zombies and collect the runestones they drop, the other where you have to survive for a finite time interval, and the last one which involves you escorting a glowing, mobile orb. 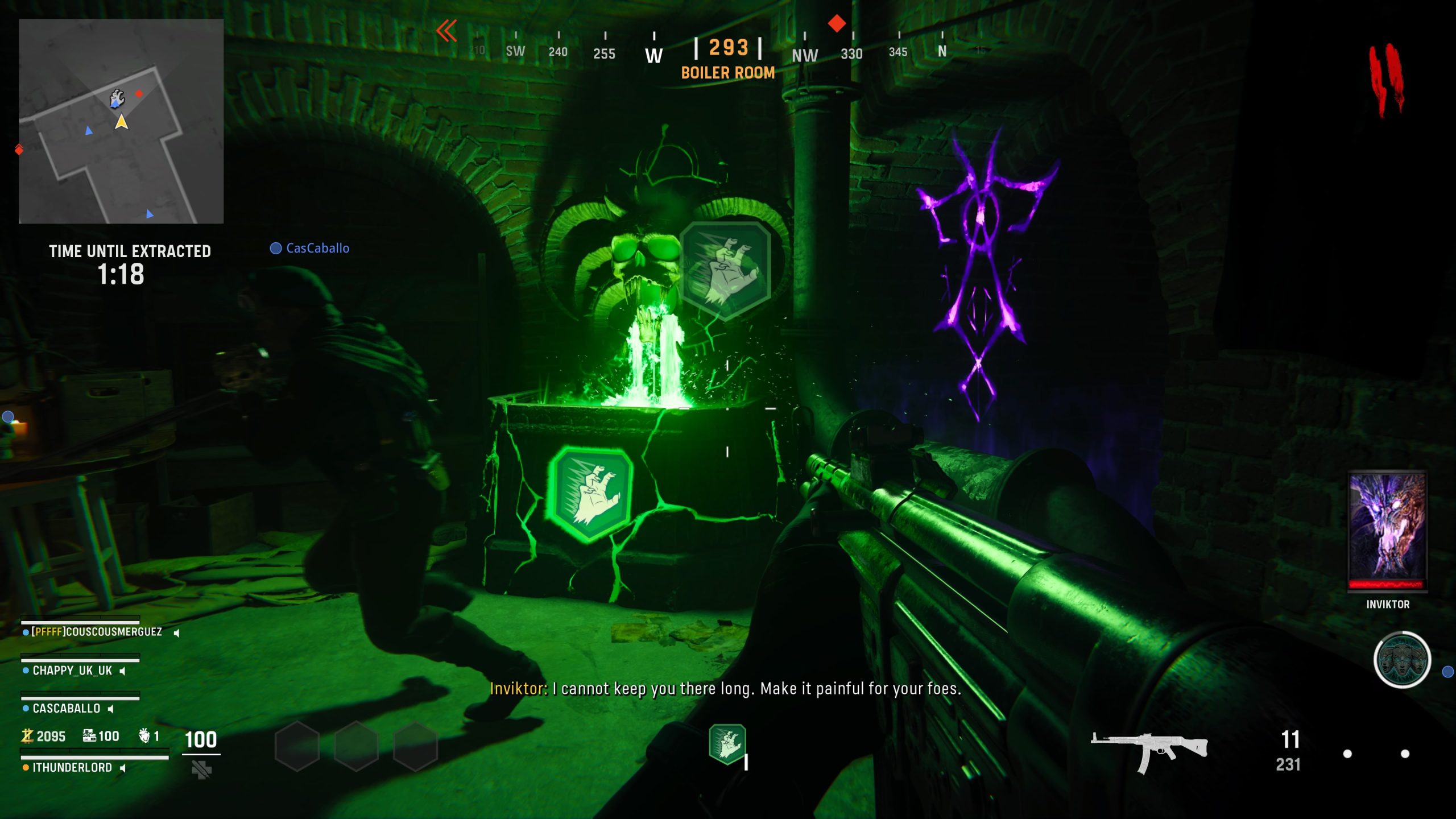 However, “Zombies” feels extremely repetitive as there is little else to do for and the grind is extremely unrewarding. There is no split-screen if you want to play with someone locally and wonder weapons don’t exist anymore. All it is down to now, is just you going through the same set of objectives, drinking from fountains to gain certain attributes, and upgrading your existing weapon from the workbench ( or getting new ones from Mystery Boxes). If you can play co-op with people you know, it’s pretty fun for the first few hours, but nothing more other than that. 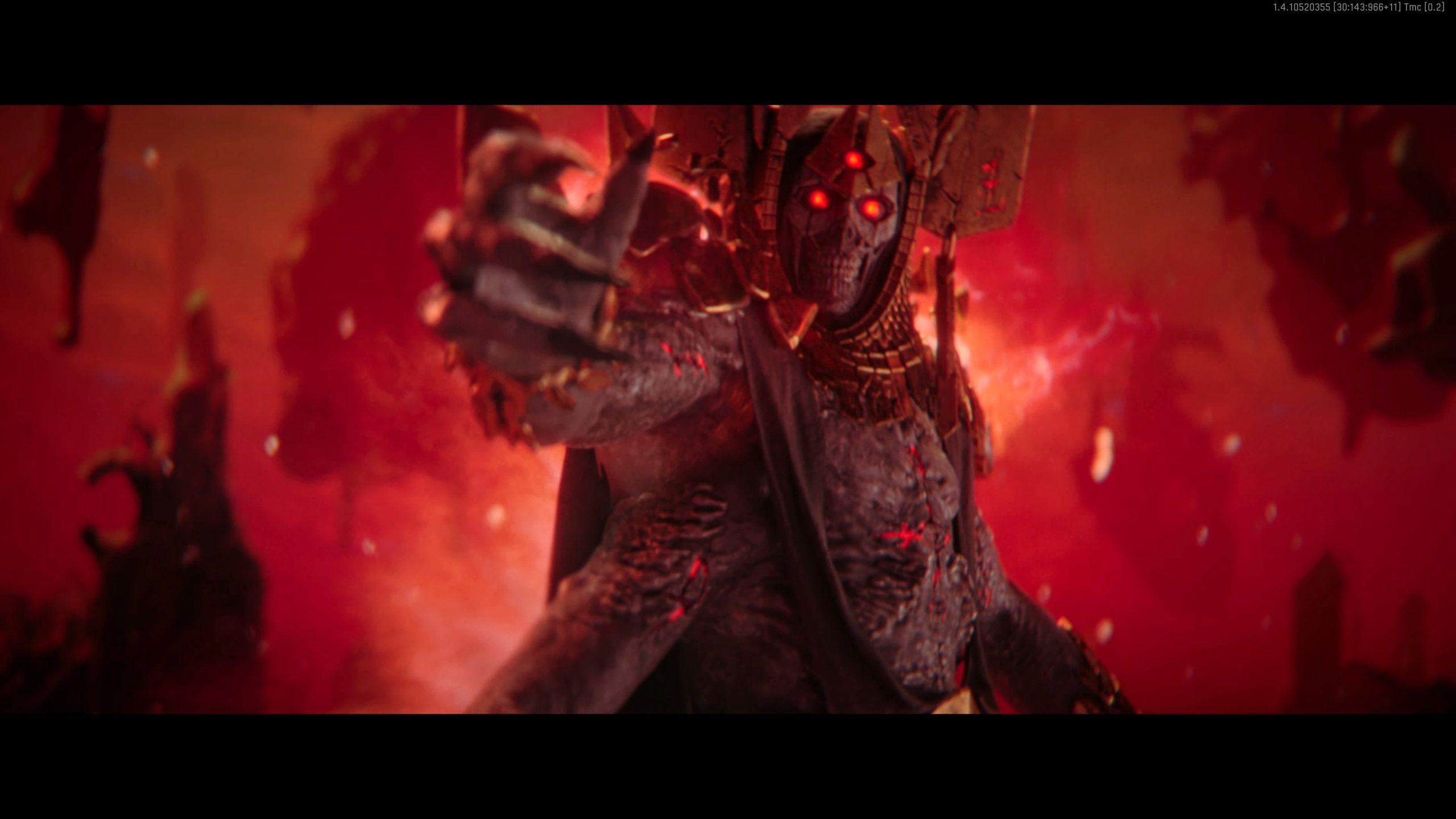 The new installment of the COD franchise is overall a pretty fun game with its beautiful graphics, intricately designed pre-rendered cutscenes, intriguing storyline, and new multiplayer maps and modes that are pretty fun to play in. However, the persistence of SBMM, the departure from the style Multiplayer used to be in previous games and a pretty boring Zombies mode do weigh the game down significantly.