Another year, another call of duty game. We have the usual campaign mode, Multiplayer mode, and zombie mode this time around as well but things have slightly changed especially with both campaign and Multiplayer in Call of duty: Black Ops Cold War. 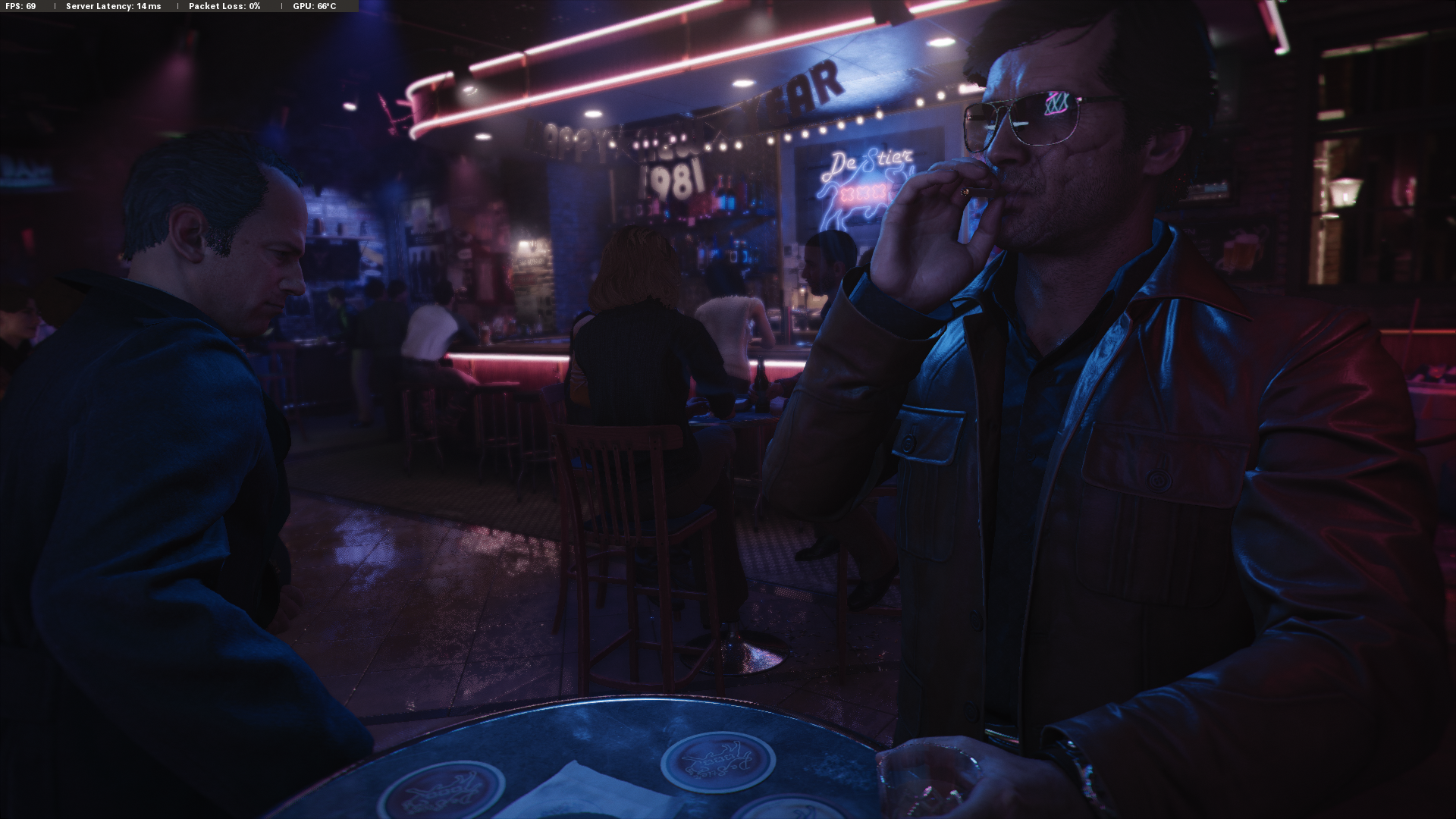 The campaign in Black Ops Cold War starts great and goes into an interesting turn of events including two to three amazing missions in between where you practically sneak into an enemy facility and infiltrate as a KGB double agent without even drawing a gun or firing, at least in the first half anyway. I will try to keep this as spoiler-free as possible as I would like every one of you to go through this game’s campaign at least once and realize that if Activision wants to make a good Single-player game with a proper story backed up by no-bullshit compromise gameplay, they could easily do it. The campaign here not only runs and feels great but looks amazing as well. 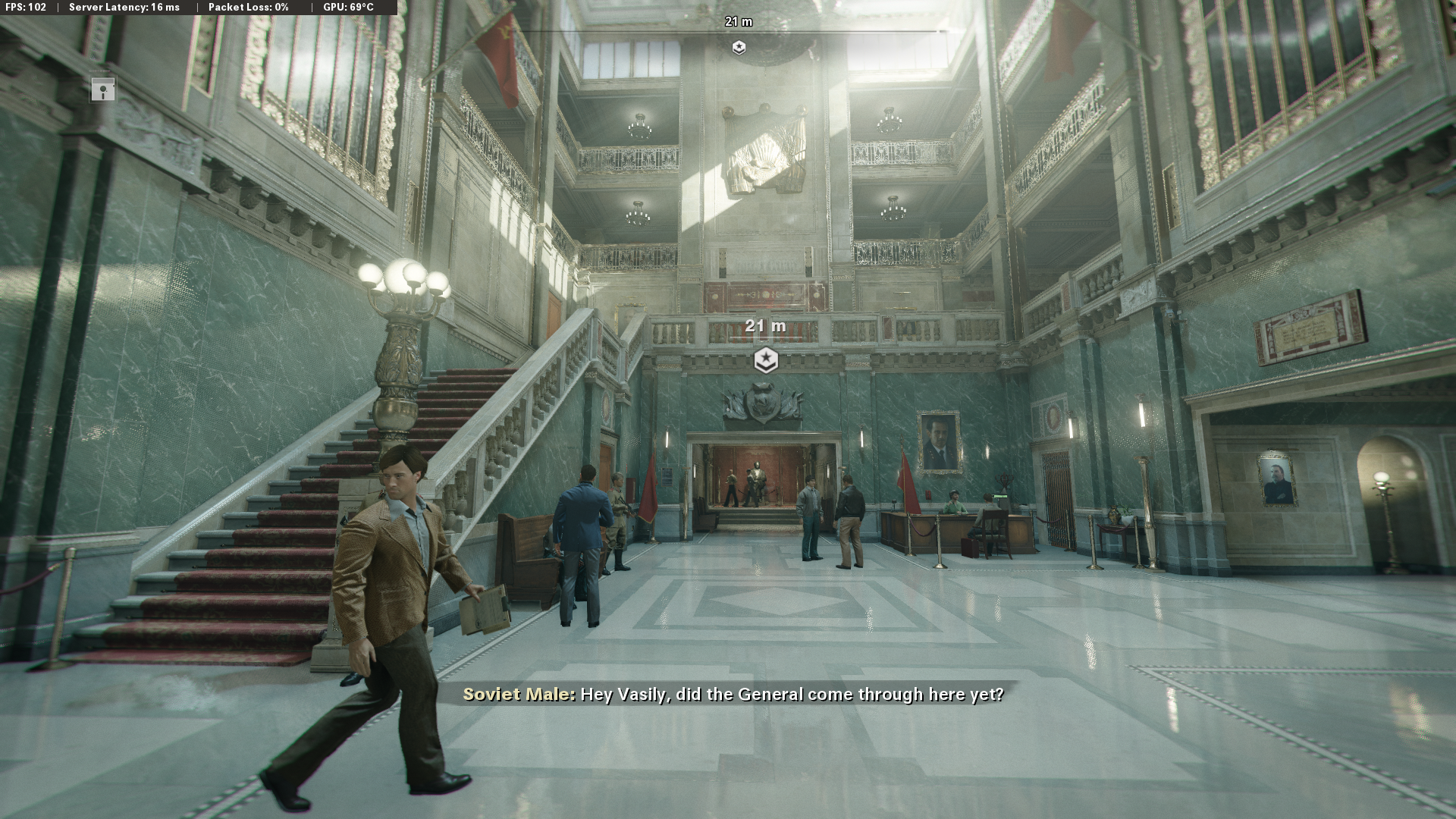 Even though the campaign is short, like all the previous call of duty campaign missions, what makes this special is the addition of intel that you get in all missions which when all is found reveals new info or locations on the map which you can go and play through and are way better than the main missions. They could have made something like on the main missions as well instead of just limiting those great missions behind intel paperwork. 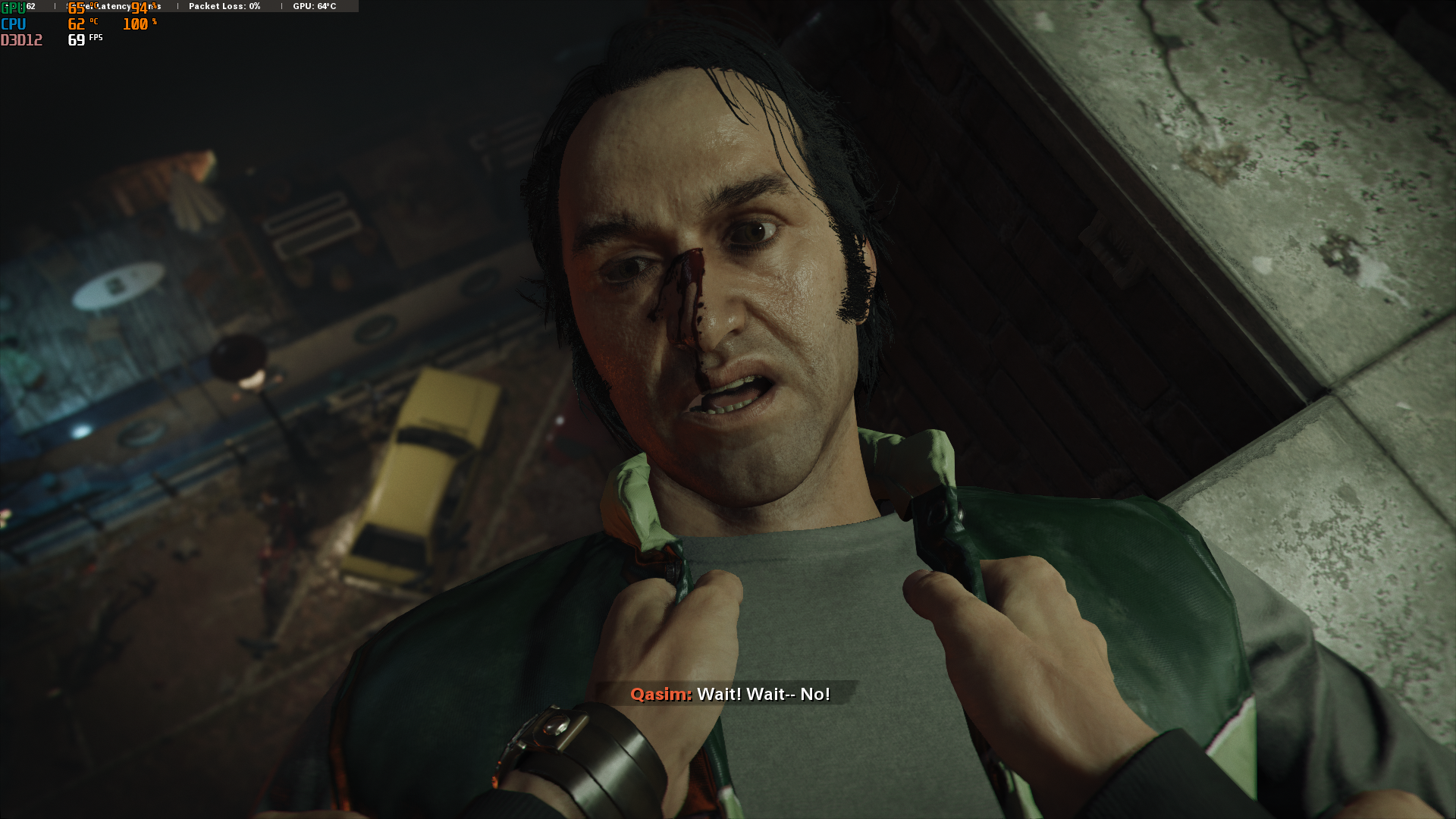 The campaign runs great as I was able to max it out with a few details staying on high only at around 65-100 fps on my i5 6600k and GTX 1070 with 16GB of Ram. The world detail, character animations, and cutscenes are just spectacular. The high-octane action game, guns blazing run and gun gameplay coupled with the stunning world beauty that this game delivers even though for a short time is really fun and interesting. 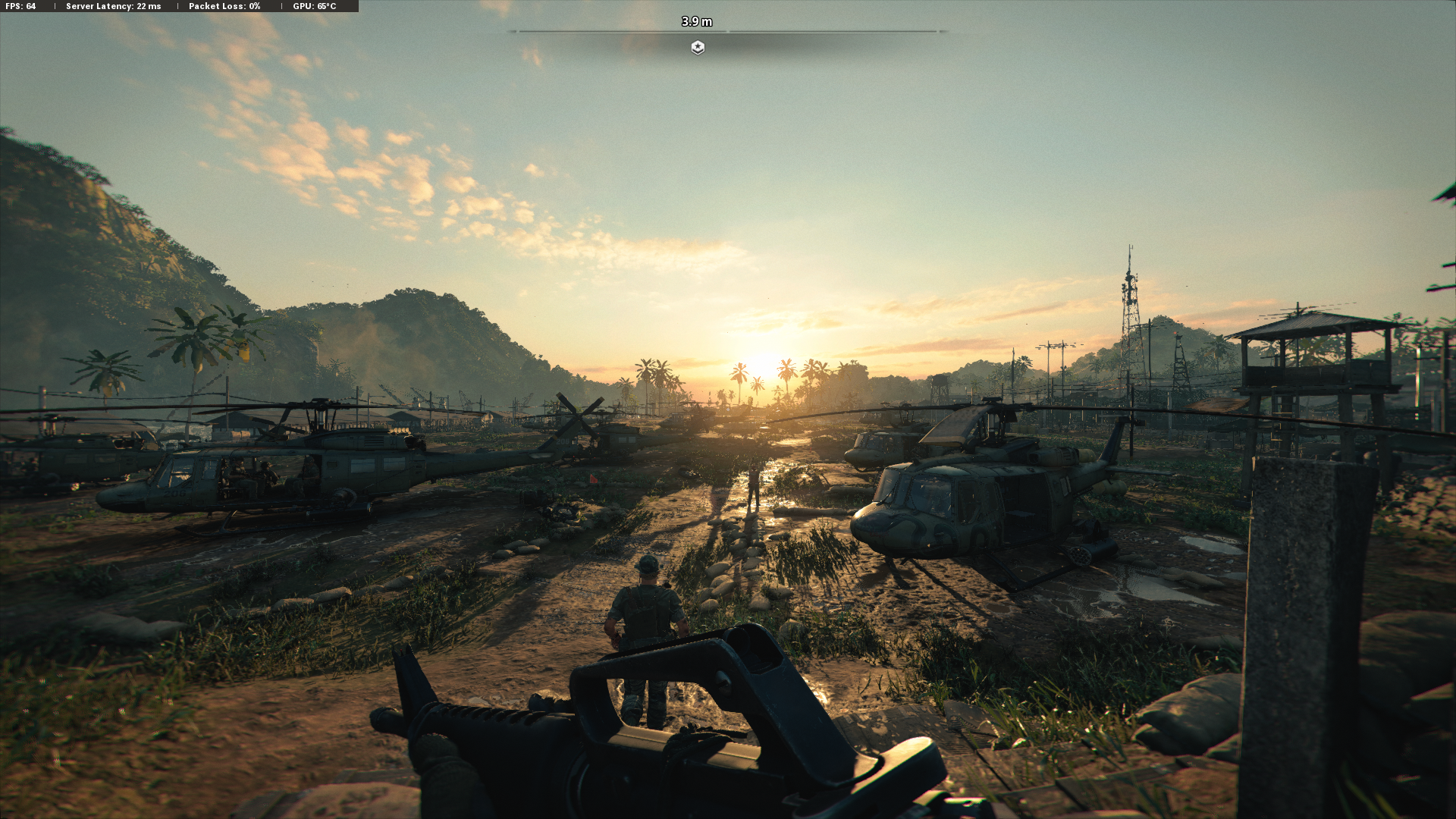 One of the most irritating things that Call of duty has gone through for the past few months have been with the storage requirements. After several complaints of Warzone and Modern Warfare taking up 250gb+ of game size and not being able to fit in a 250GB SSD (which is absolutely atrocious) was later fixed by Activision where they divided the game size with separate downloadable content including Single Player, Warzone, MP only, Zombies and even the 4K Very high Texture pack which had an additional storage requirement. So, in my case, my game copy only took 85GB without the 4K Ultra texture pack which is more than decent for a Call of duty game. 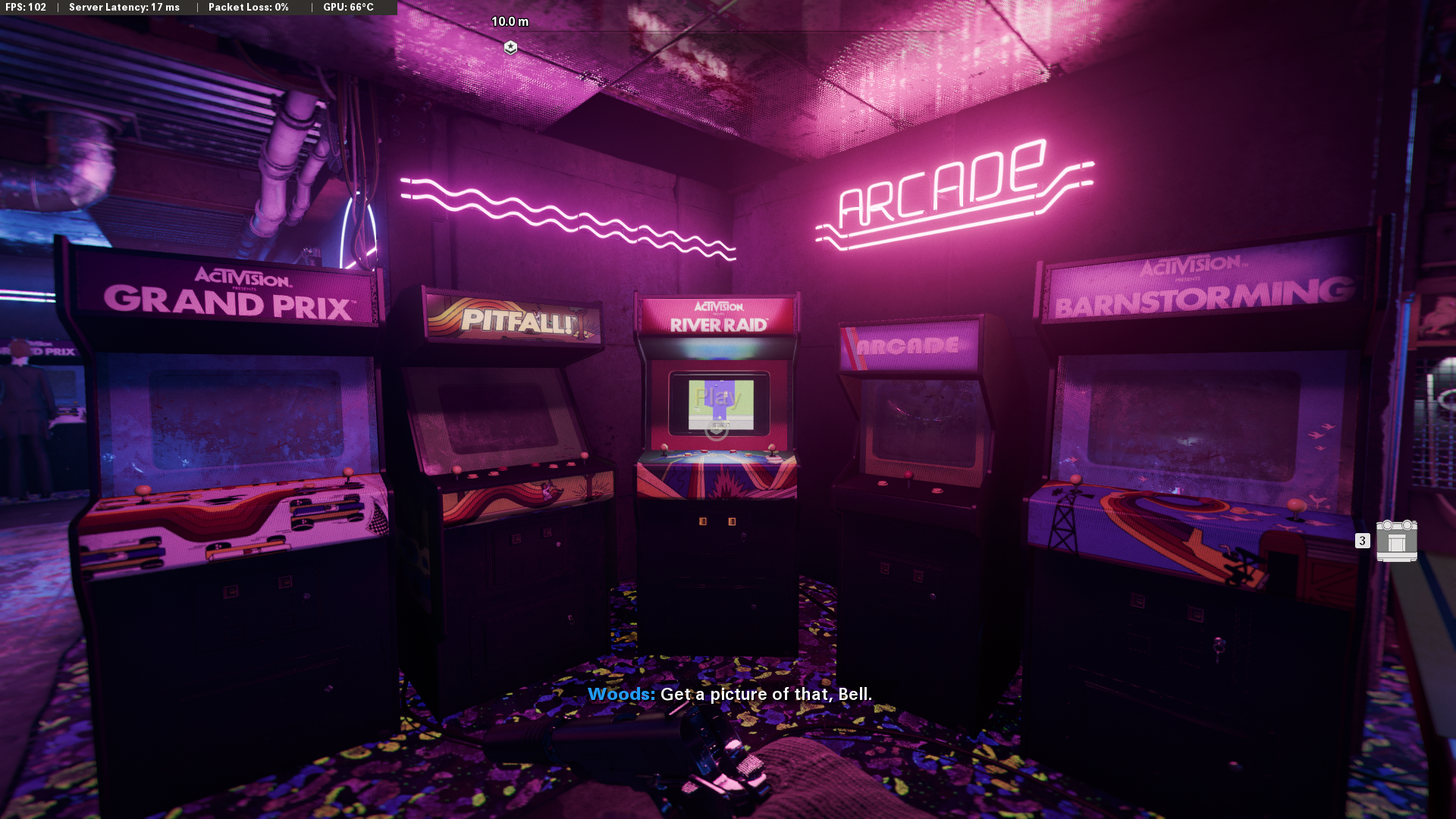 Coming to the main part of the game, which is majorly why people buy Call of duty each year is because of its Multiplayer. Cold War’s multiplayer has changed drastically as compared to last year’s Modern Warfare and in a good way. You cannot camp in this game, no matter how good you are with your shotguns or quickdraw snipers, the level design has been done in a way that nobody would be able to camp or stay in one position for more than a short period of time. We have all the usual Modes in Unranked like TDM, free for all, Conquest style domination, but also have Dirty bomb as well where 10 fireteams fight to collect, deliver and deposit uranium into several active dirty bombs.

The gunplay and movement in MP vary a lot from Modern Warfare. You cannot quick draw and quick scope your guns as you do in MW, instead, it acts in the old fashion Call of duty MP way like it did before MW which is actually more preferable, to me anyway. There is a lot of fire that the fans are drawing over this as they see this as a performance downgrade than an upgrade but honestly, being unable to camp for them has been a rather downside for them and an upside for people like us who prefer running and gunning as opposed to prone and crawl or crouch for most of the map time and staying at one place with a shotgun at one hand. 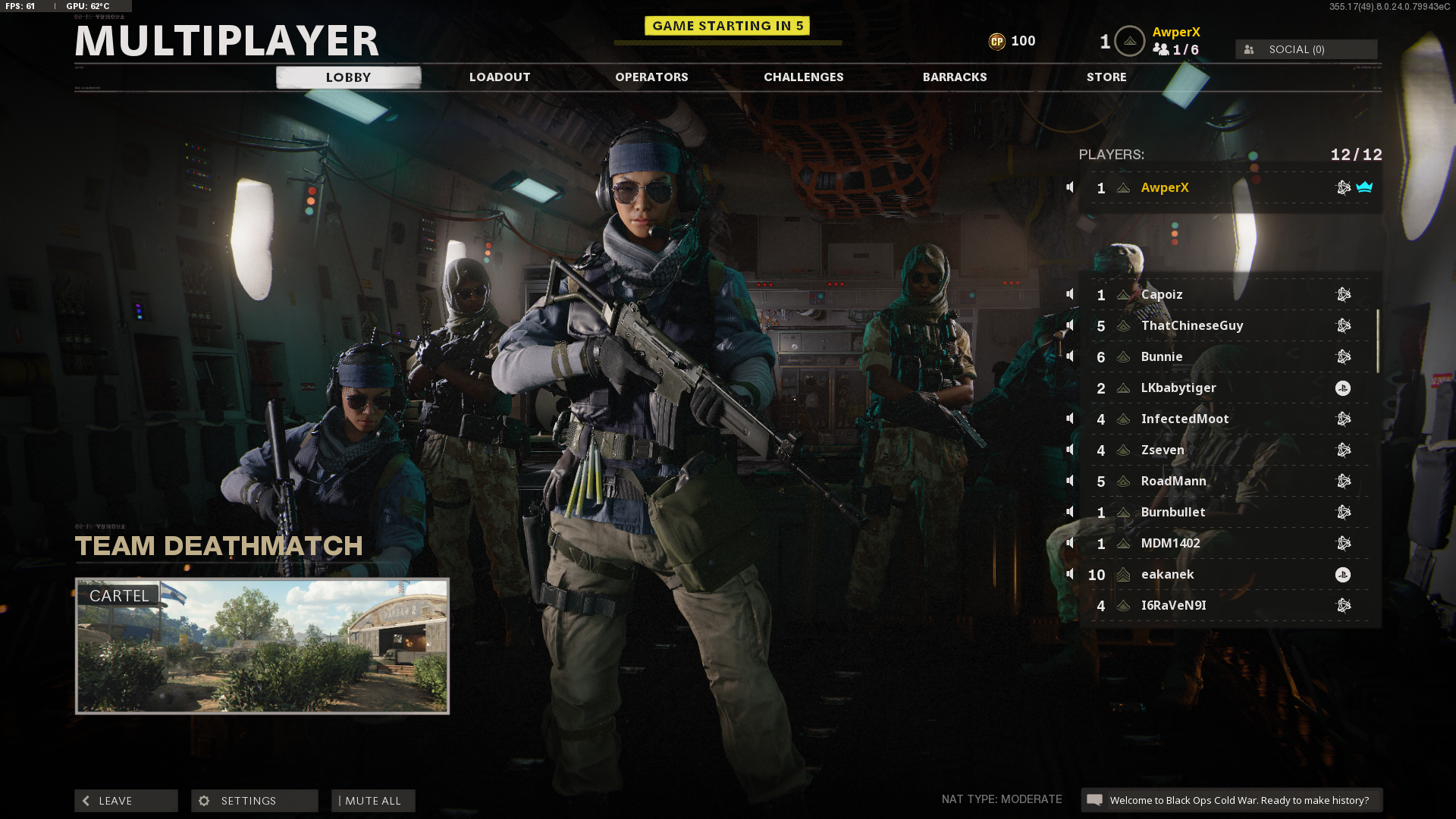 Now there are a lot of things to complain about, firstly the Time to kill on MP is longer, offers around 30 different weapons with each of them not feeling unique on the hands. MP5 is OP as usual like the other games being the best Run and gun-friendly weapon of choice. Movement is slightly slower as well. People who enjoy less time to kill, camping friendly and fast-moving game which is Modern Warfare, will definitely not like Cold War’s MP at all.

Speaking of Zombie mode, there is really nothing much to tell apart from the fact that it’s really fun to play. Killing zombies gets you Z points which you can use to get certain skill sets or abilities that help you survive the different waves of zombies. Zombies become harder to kill and their time to kill increases as the waves keep increasing. 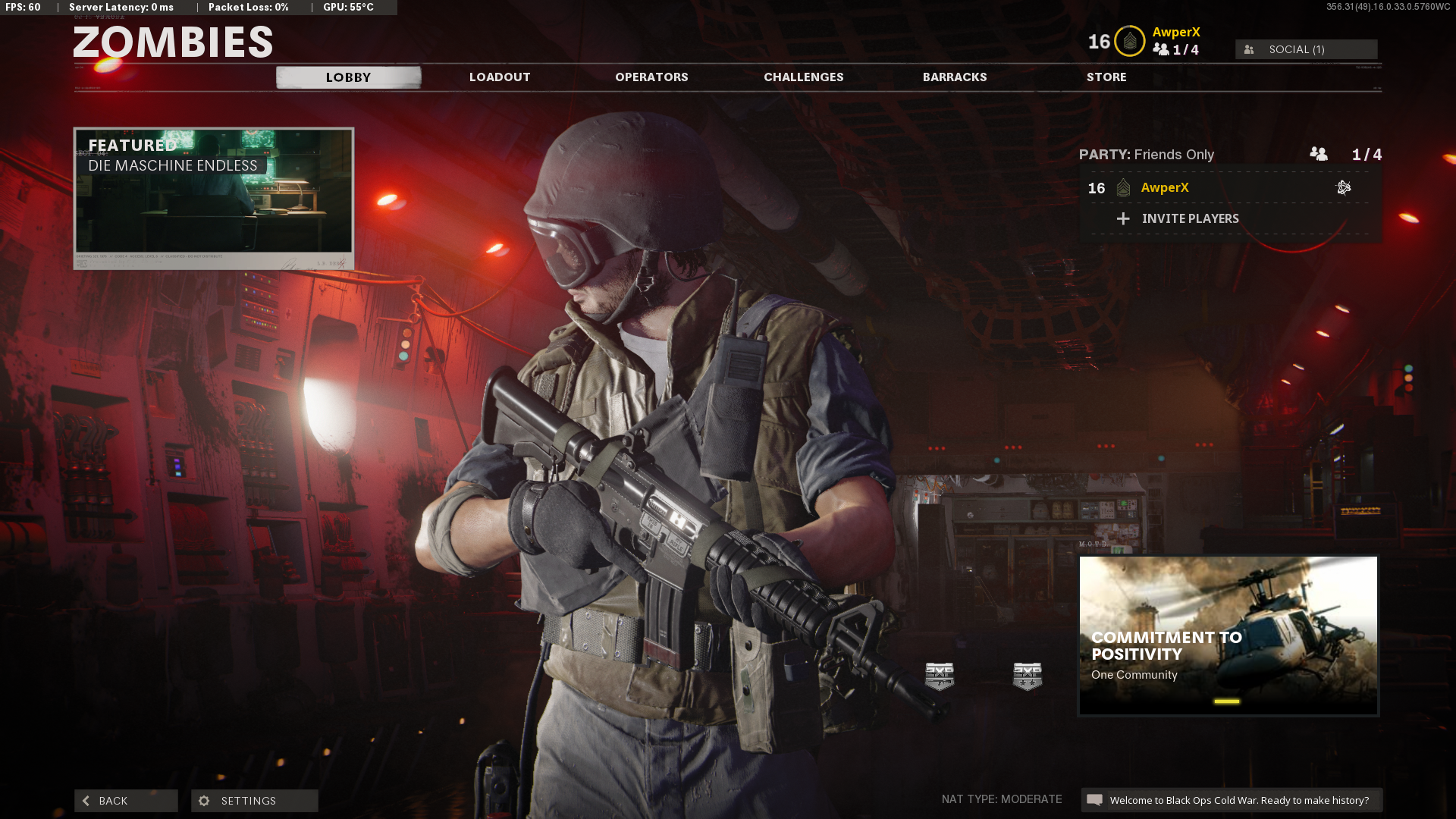 There are two different modes here which you can either do an endless run or do a 10-round run of zombie-infested waves after which you can call your Heli and extract yourself and your team safely. Endless has been the most I played because I wasn’t getting a single game on the limited small 10-round run and it was super fun. The Zombies mode is why people should be buying Call of duty: Black Ops Cold War in the first place. 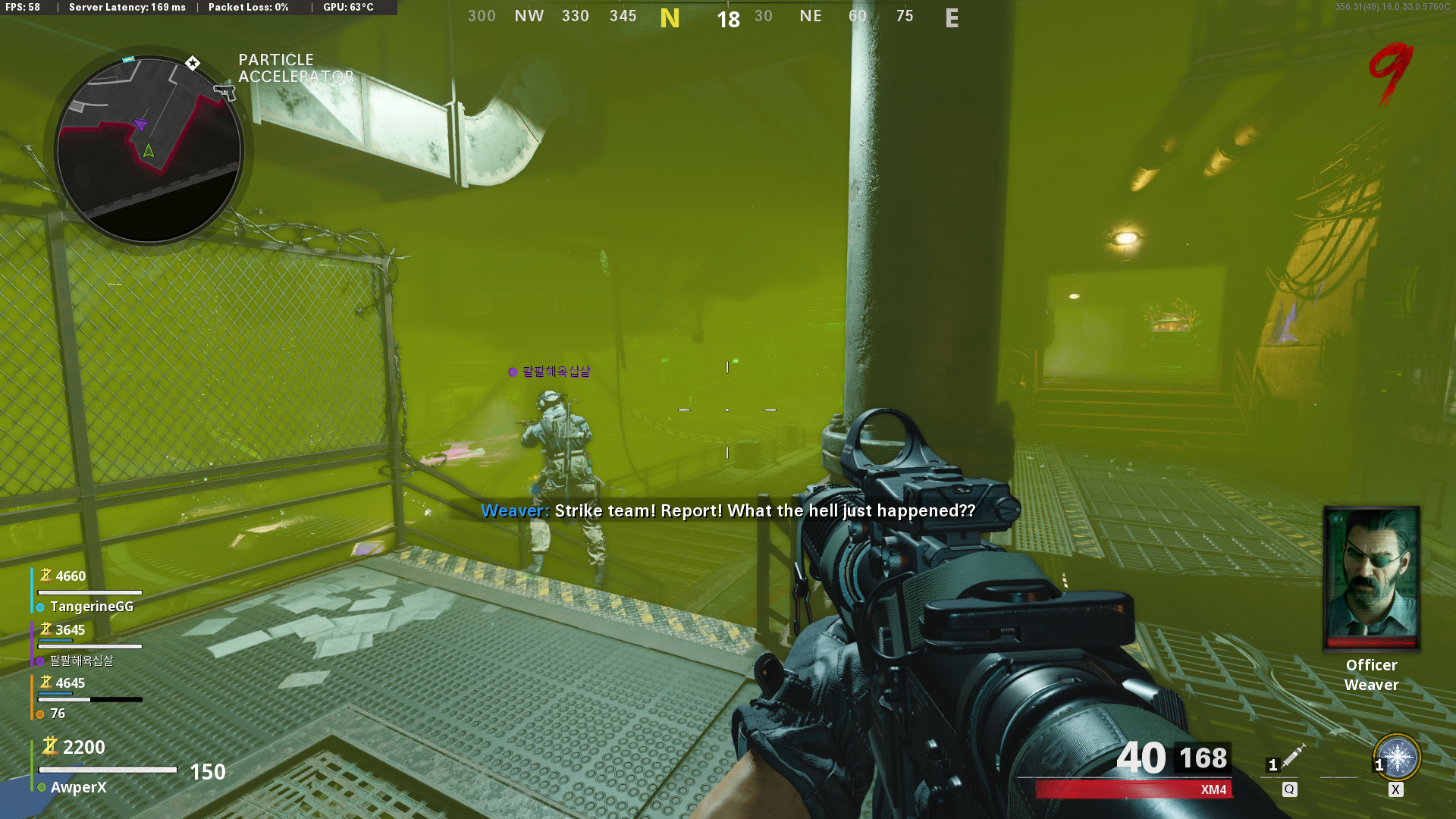 Disclaimer: Huge thanks to Activision Blizzard and hkstrategies for sending us a game code for Call of duty: Black Ops Cold War for Review.

There are 4 different games in here including the Campaign, MP, Zombies and even Warzone. If you are someone who are into MP games and would want to play something that is not filled with campers and hackers (for now) and enjoy the usual stroll of campaign and zombie’s mode for a fun time, Call of Duty: Black Ops Cold War is definitely worth checking out.