With the launch of the coffee lake comes the inevitable launch of another brand new chipset, hence comes an array of Z370 motherboards in the market. The carbon series was known for its slick carbon fiber looks and feature packed motherboards that offered a good value for your expenditure.

Coffee lake offers 6 core i5’s at an affordable price which helps not only the gamers but only the content creators in utilizing those 2 extra cores for either rendering or using them while streaming games when you play.

The board on first glance looks very good with all the carbon fiber aesthetics. 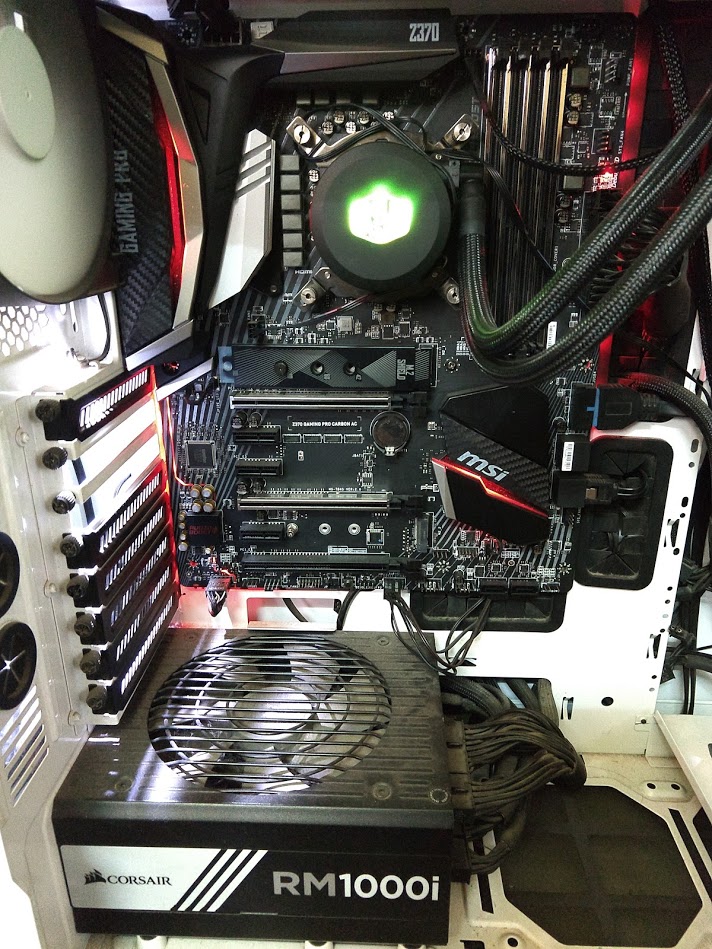 The board has a total of six fan headers, one being dedicated to the CPU and another high power header marked in red for pumps. Each of them has PWM mode functionality but can also be used in voltage control mode. You can utilize the control via the UEFI or even the MSI Command Center. 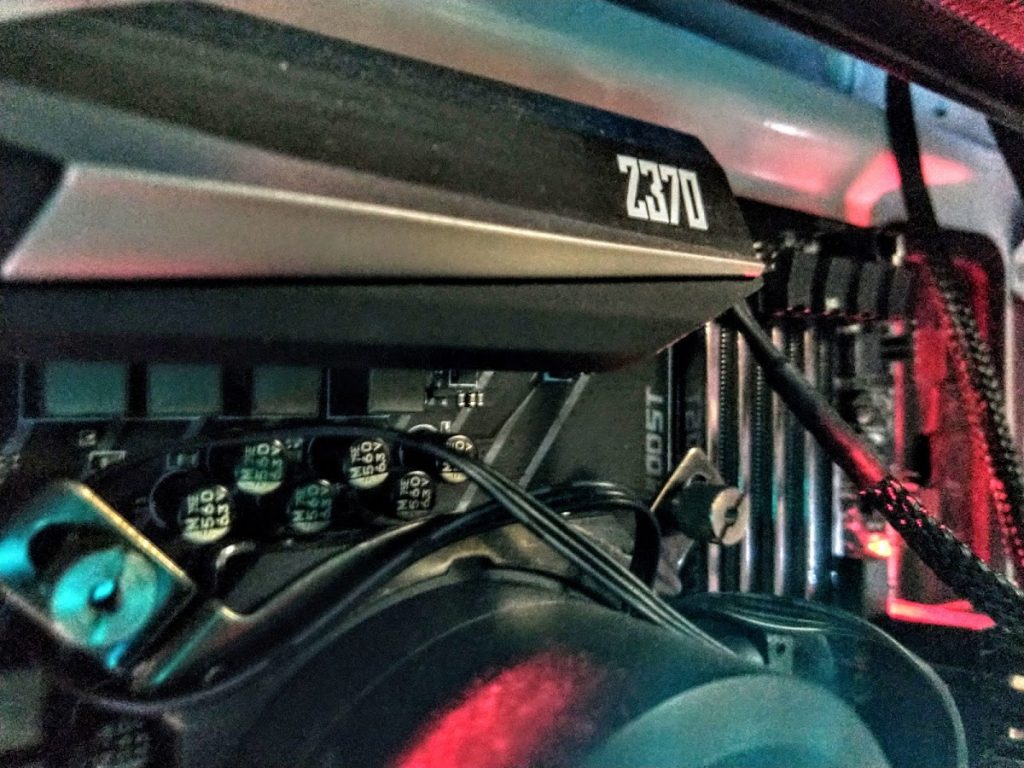 Note: – Stock pic was taken from MSI’s website cause we forgot to take the pic of the motherboards I/O shown below for reference 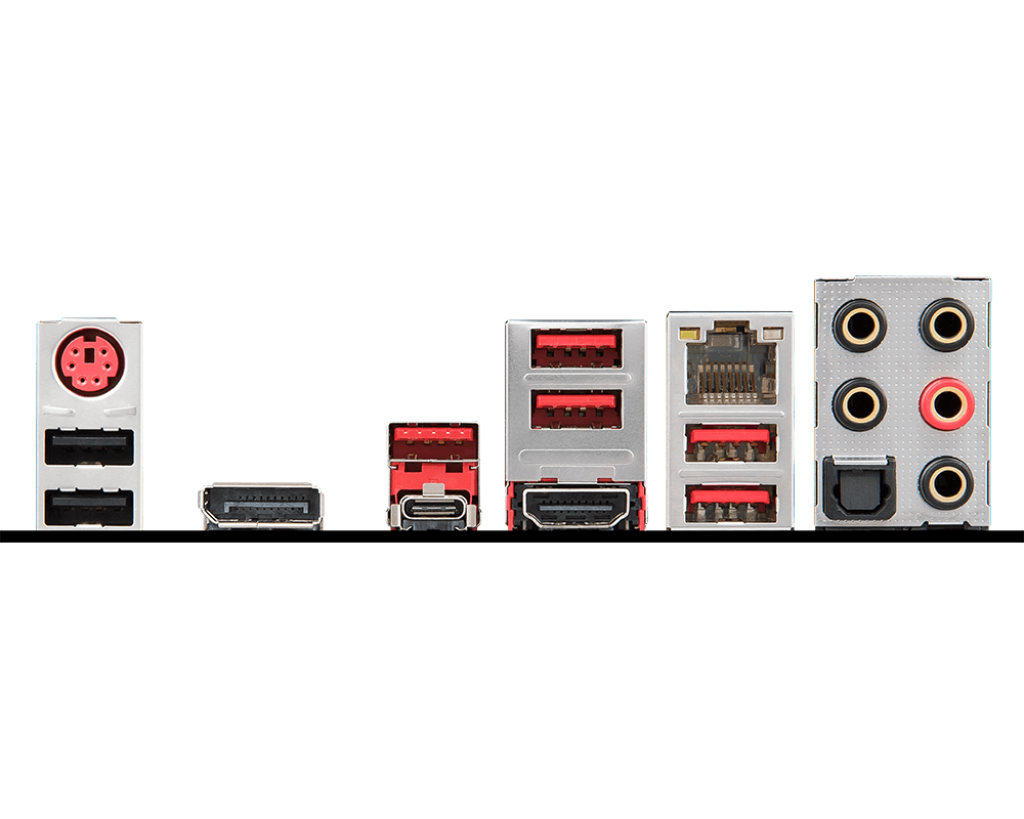 The top two metal-reinforced PCI-E slots operate at x16/x0 or x8/x8. There are also three Gen1 PCI-E slots. There are two PCI-E 3.0 x4/SATA-6Gbps M.2 slots on the motherboard. These two slots somewhat share the bandwidth with the SATA 6 ports. The top slot has a shield for lowering thermals. Also present are two internal USB 3.0 headers (one of them being right-angled and the other one straight). 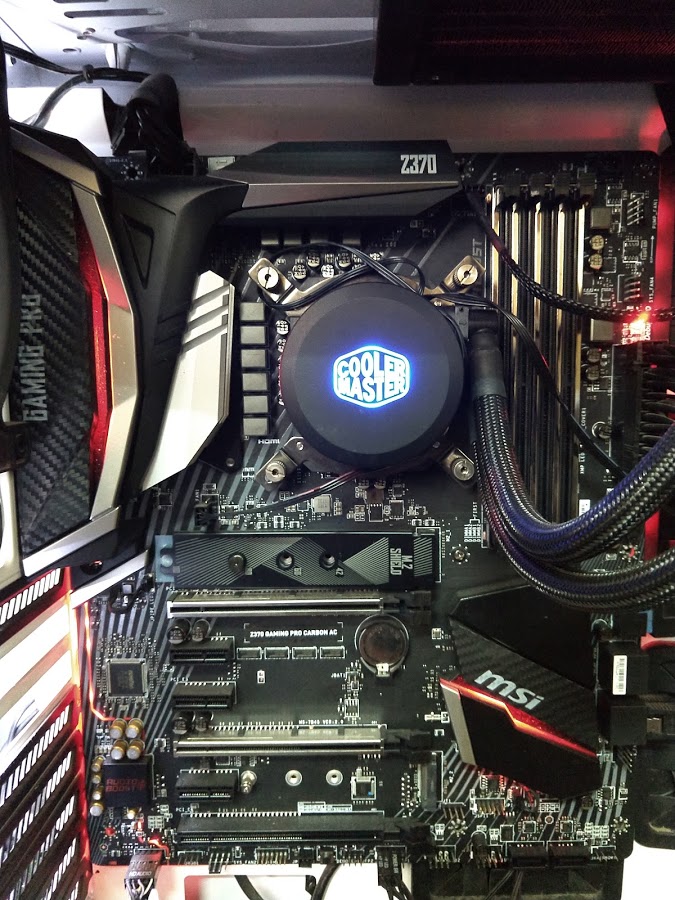 The board has a physical LED button allowing color change without any software. The EZ Debug LED is also present to allow a certain level of trouble diagnosis possible.

Also, present on the board is the Audio Boost technology on the bottom left side.MSI uses a Realtek ALC1220 120dB SNR audio codec with integrated headphone amplifier (rear IO), and it’s located under a metal EMI shield. A Texas Instruments OP1652 provides amplification for the front panel HD audio header. 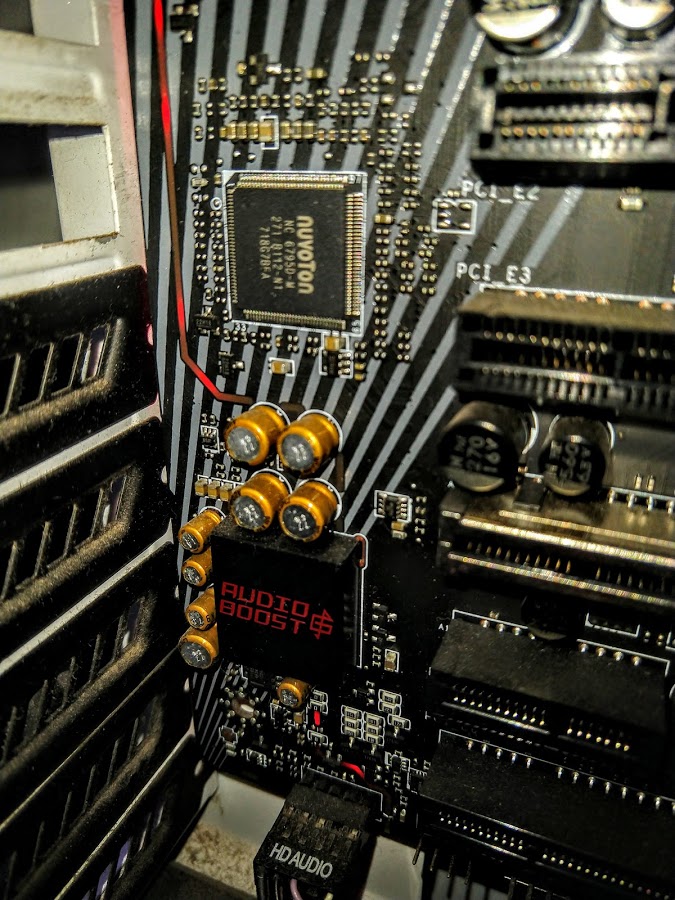 We tested this board with an i5 8600k and these are the results. Sadly, we did not have a GPU at the point of making this review hence we will not be able to provide gaming benchmarks as we were very anxious to know the gaming performance difference between the 2 additional cores coming from quads to 6 in this. 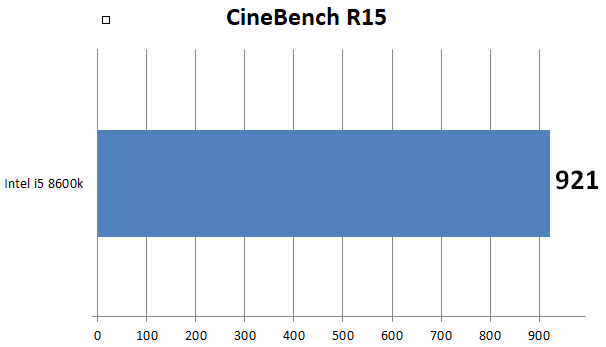 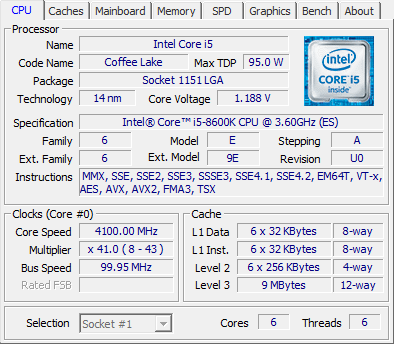 The MSI Z370 gaming Pro Carbon is an all-around performer board with cool aesthetics and good layout. The external WiFi card is a bonus as it can also be used anywhere you wish. Dual vendor RGB compatibility (MSI and Corsair) is a small bonus as having native dedicated support for hardware is always appreciated. The color scheme plays well with both neutral build as well as any theme that the customer prefers to go with as well making it a good purchase at any given time.